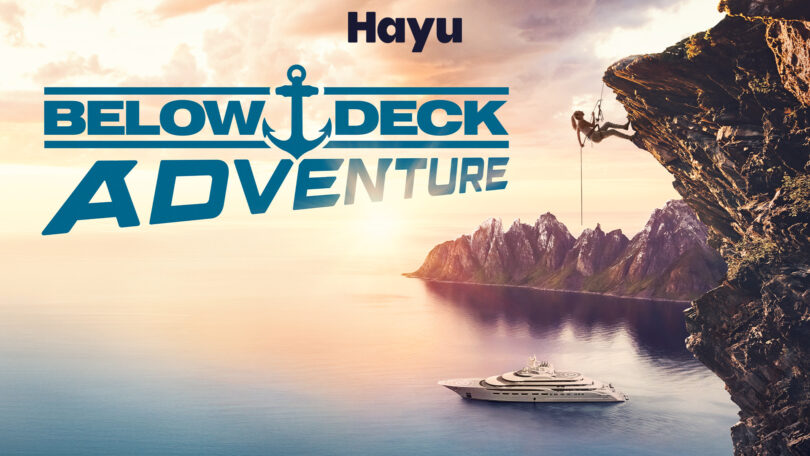 Everyone knows about Netflix, Crave and Prime Video, but there are also other video streaming platforms in Canada for fans of niche content.

Here’s everything that’s coming to Hayu in December: