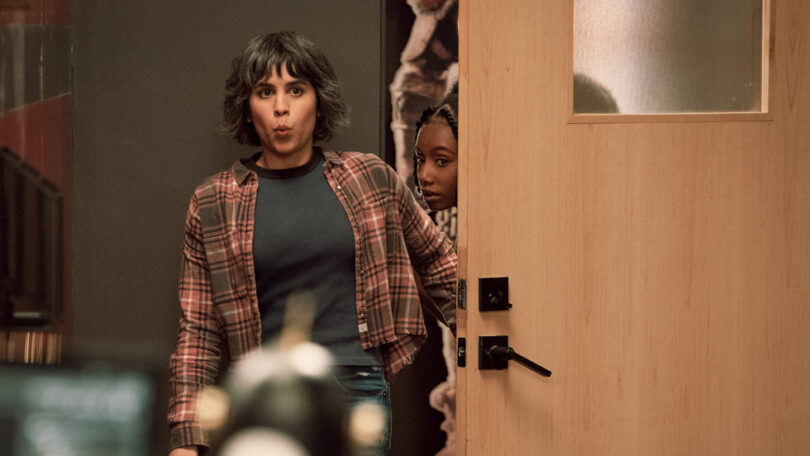 has announced a spinoff show. The streaming service hasn’t too many details about Mere Mortals just yet. However, it did say the so-called “extension series” will delve deeper into the lives of the employees, players and fans who are impacted by Mythic Quest, the fictional game at the heart of the eponymous sitcom.

Mere Mortals will take inspiration from Mythic Quest “departure” episodes, such as the standalone “Backstory” (which is set in 1972) and “Quarantine,” which showed how the characters were dealing with COVID-19 lockdowns. Mythic Quest writers Ashly Burch, John Howell Harris and Katie McElhenney created the eight-episode spinoff. Burch (who also stars as Aloy in Sony’s Horizon games) plays Rachel in the original show. Mythic Quest creators Megan Ganz, Rob McElhenney and Charlie Day are involved as executive producers as well.