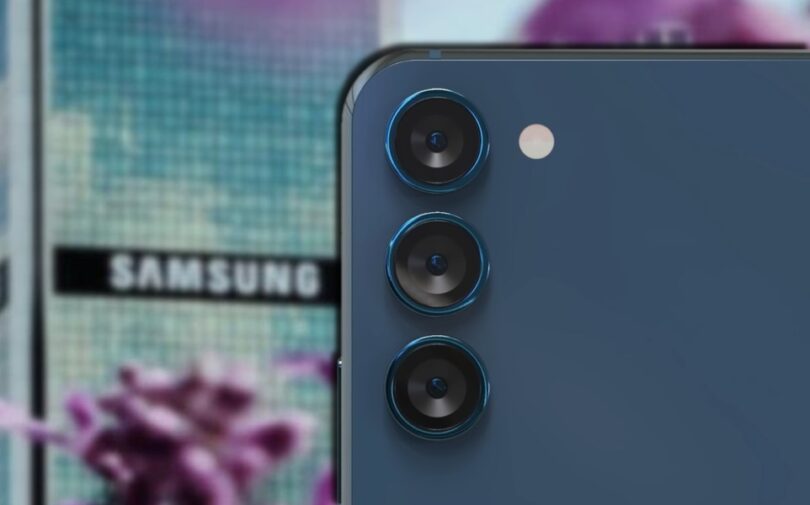 The upcoming Samsung Galaxy S23 series has been heavily criticized by a well-known leaker over numerous perceived shortcomings. Included on a list of eight points are comments about the expected RAM amounts, charging speeds, and overall design of the Galaxy S23 phones. The same source claims that there will be a boost in the S23’s video-recording department.

It appears that Ice universe is not impressed by what Samsung may present with the Galaxy S23 series, with the popular commenter praising the new Xiaomi 13 smartphones while bemoaning a number of perceived issues with the yet-to-be-launched Galaxy S23 lineup. The leaker, who has over 416,000 followers on Twitter and more than 1.2 million fans on Weibo, posted a list of eight negative comments that were clearly targeted at the Samsung Galaxy S23 devices. This is what he had to say about the current situation (based on supposed leaks):

In addition to that somewhat damning list, the same source also offered up the opinion that any report suggesting the Samsung Galaxy S23, Galaxy S23+, or Galaxy S23 Ultra would be vastly superior over their S22 counterparts was “false”. The tipster’s comments were met with close division – with some followers agreeing that the S23 series may not be all they had hoped for while others pointed out that Xiaomi and other Chinese OEMs could be critiqued just as much in a similar manner for their perceived flaws (security/privacy concerns, operating software experience, etc.).

However, despite clearly not being as much of a fan of Samsung as he may have once been, Ice universe is still providing multiple leaks about the Galaxy S23 series, with one of the newest rumors stating that 8K video-recording capabilities will be boosted from a rate of 24 fps for the S22 phones up to 30 fps for the S23 devices. But many have already opined that this is nothing more than a gimmicky upgrade, with other areas of the smartphones requiring improvement over this particular esoteric function.

How to identify the true and false leak about S23? I’ll tell you, all the leaks that claim that the specifications have made great progress or the functions have been greatly improved are false. To follow the rules, Samsung can’t take the specifications to the sky in one step.