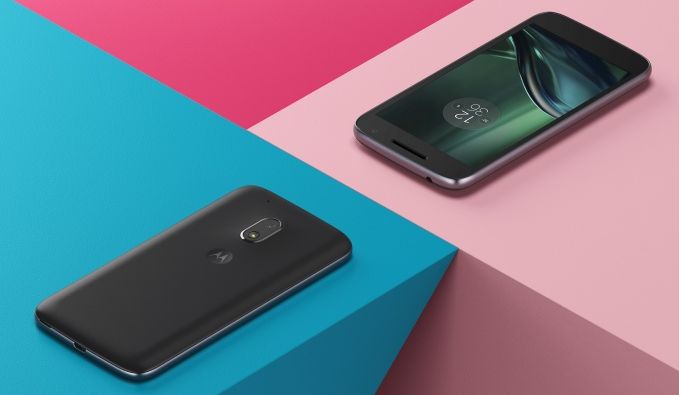 Motorola Moto G4 Play smartphone launch soon in India. The phone comes with a 5.00-inch touchscreen display with a resolution of 720 pixels by 1280 pixels at a PPI of 294 pixels per inch.

Given the circumstances, the Moto G4 Play could launch in India on July 12 as well, this would be a best-case scenario though, as these documents have a date of July 2 which was just a couple of days ago. The Moto G4 Play packs an accelerometer, proximity sensor, and ambient light sensor. Motorola has also promised that the Moto G4 Play will offer two years of free storage at original quality in Google Photos app.

The Moto G proved to be a worldwide success and became Motorola’s best-selling smartphone ever.