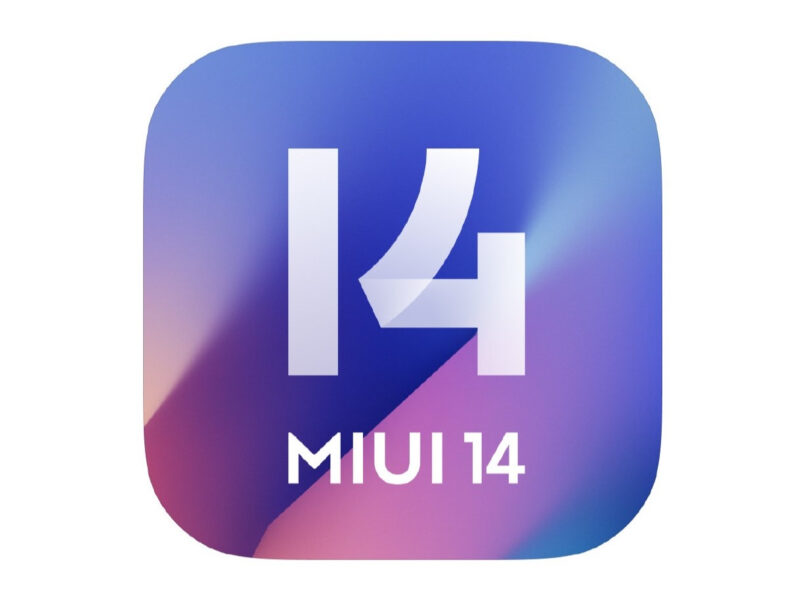 According to a Xiaomi executive responsible for the company’s smartphone software, MIUI 14 will launch as a considerably more streamlined and less bloated OS than its predecessor. Not only has the executive teased that MIUI 14 will run more smoothly than MIUI 13, but they have also finally revealed MIUI 14’s logo too.

Xiaomi has begun teasing MIUI 14 on Chinese social media. While the company has not made any formal announcement yet, it is allowing executives to discuss the upcoming OS on platforms like Weibo. As the screenshot below shows, Xiaomi is attempting to frame MIUI 14 as the responsive version of its smartphone and tablet OS yet, with company manager Jin Fan going as far as to claim that the update is more streamlined and lightweight than any other Android offshoot.

Supposedly, the MIUI team has spent this year removing bloat from MIUI, which comes with plenty of pre-installed first and third-party apps and services. Currently, it is possible to install many of these that Xiaomi includes within MIUI 13, although there are differences between the ROMs that Xiaomi distributes in China and in other markets, including Europe and India. Hence, it remains to be seen whether Fan is referring to all versions of MIUI or just MIUI 14 that Xiaomi intends to release in China.

Also, Xiaomi has promoted older MIUI editions on these terms. For example, Xiaomi promised only a year ago that MIUI 12.5 would be ‘faster and smoother’ than MIUI 12, so we would take official claims about MIUI 14 with a healthy amount of scepticism for the time being. MIUI 14 should debut in the Xiaomi 13 and Xiaomi 13 Pro, which are expected to launch next month in China. Based on past MIUI releases, MIUI 14 should be available with Android 12 and Android 13 running underneath, but a global rollout may not commence until early 2023.