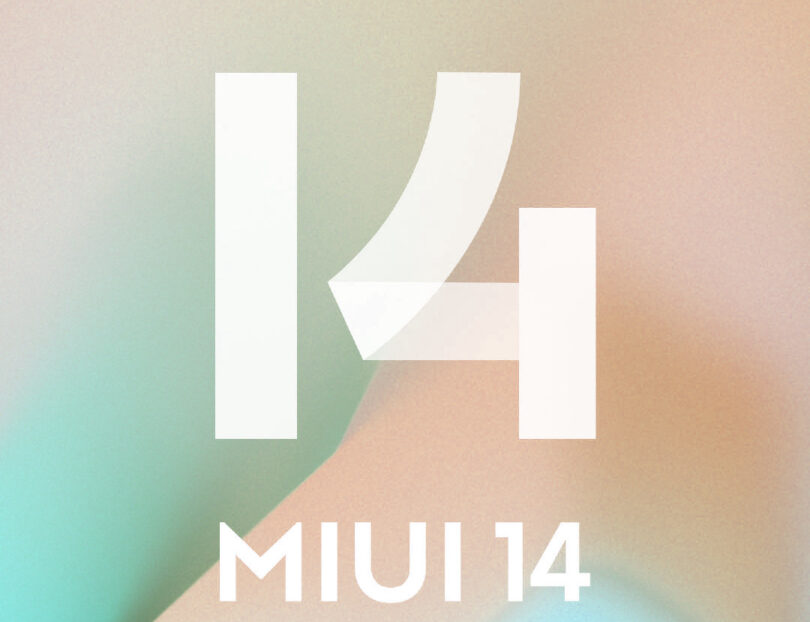 The changelog for MIUI 14 has surfaced online ahead of the software’s official introduction alongside the Xiaomi 13 series. Offered up with numerous changes from MIUI 13, MIUI 14 will integrate Android 13’s new features, as well as a few Xiaomi flourishes.

Kacper Skrzypek has leaked what appears to be the full changelog for MIUI 14, Xiaomi’s next major smartphone and tablet OS update. Posted on Twitter, it seems that Skrzypek discovered the changelog on MIUI servers. It is worth stressing that the image below has been translated from Chinese, which means that its full features may only apply to the MIUI 14 China ROM. Xiaomi is likely to bring across the lion share of the changes listed below, though.

As the company has described on Weibo, MIUI 14 has a reduced firmware size compared to MIUI 13, which appears to be the culmination of Xiaomi’s desire to improve system responsiveness and minimise pre-installed bloatware. Supposedly, Xiaomi has improved MIUI’s system architecture too, for superior performance and reduced power consumption, although the exact effect remains to be seen at this stage.

Additionally, Xiaomi hints that it has introduced Android 13’s new theming options; these may be unavailable on Android 12-based distributions of MIUI 14, though. Regardless, Xiaomi has also integrated new widget formats, something called Super Icons and an updated home screen. Moreover, Xiaomi boasts that MIUI 14 delivers better data protection than earlier MIUI iterations, along with optical character recognition (OCR) within the stock Gallery app. Xiaomi has not shared a release schedule for MIUI 14 yet, but we suspect the company will do so during its eventual Xiaomi 13 and MIUI 14 presentation, which was originally planned for today.