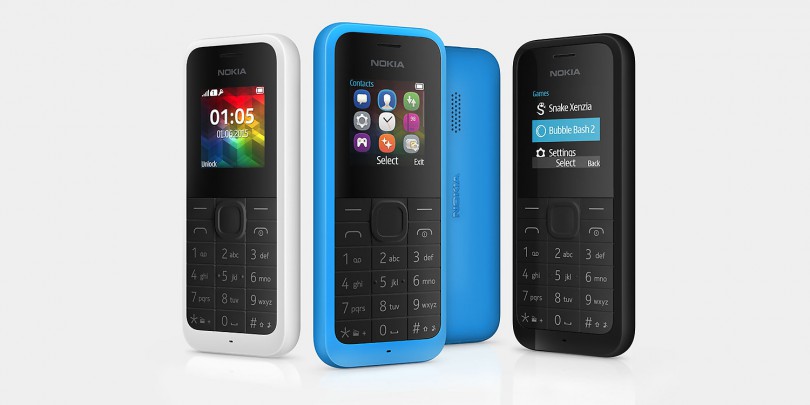 So after releasing many phones for the high-end series, microsoft is back to the basics with its new NOKIA 105, a $20 phone. With just 70g , this phone is quite an alternative to all those whose basic requirement is making calls and those who need an alternative phone because their primary phone isn’t dual sim.(Nexus users.Sigh!). Apart from this the phone comes with a whopping 35 days battery backup(yeah, you heard it right) for single sim and 25 days battery backup for the dual sim phone,1.4 inch display and 2000 contacts,FM radio.Feels 2004,right?? This does seem to an effort from microsoft’s end to conquer the lower budget market which nokia handled quite well back then.