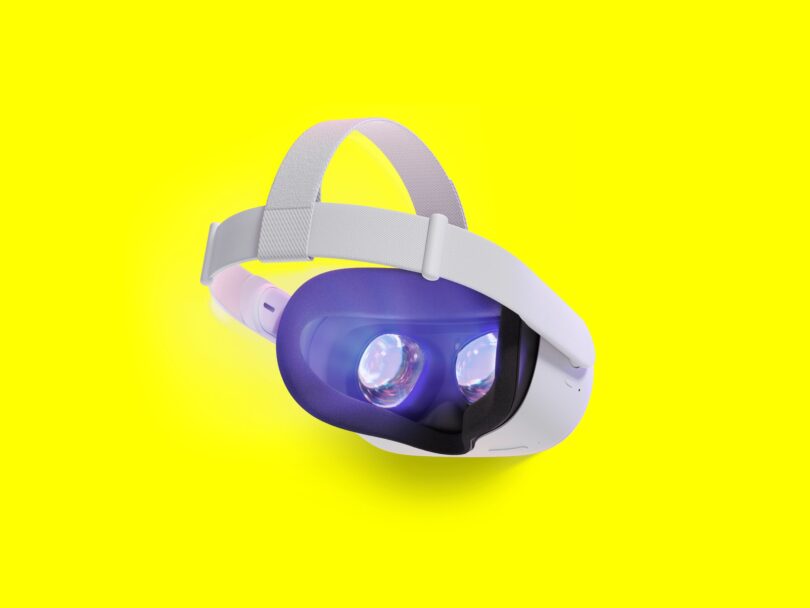 Meta, née Facebook, may be one of the most influential and ambitious companies in the world, but that doesn’t mean it’s immune to broader economic woes. On the same day a series of news stories revealed the extent of Meta’s recent belt-tightening, the company said it was raising the prices of its Quest VR headsets.

It’s a noteworthy update in an industry that typically sees the prices of gadgets drop as technology advances. A higher price point on one of the world’s most popular VR headsets also creates another potential barrier in Meta’s quest to get more consumers into virtual reality.

Starting in August, the two available configurations of Meta Quest 2 VR headsets will both go up in price by $100. The 128-gigabyte model will cost $400, and the version with 256 GB of storage will cost $500. A free download of the popular Beat Saber game, typically $30, will ship with the headsets until the end of the year. This nudges the Meta Quest 2 headset closer to the price of the $549 HP Reverb G2 and the HTC Vive Pro, which starts at $599 for a headset only (sans hand controllers).

Meta said, through a spokesperson, that it has invested billions of dollars in the VR ecosystem and that the company is “adjusting the price of our Meta Quest 2 headsets to enable us to continue investing in ways that will keep driving this increasingly competitive industry forward for consumers and developers alike.”

The Meta Quest’s price change signals a rethinking of the company’s metaverse strategy as it—and other tech companies—adjust to changes in the ad market and brace for a possible recession. Meta founder and chief executive Mark Zuckerberg has made it clear that he considers VR to be a long-term investment. Last year, Meta said it plans to invest $10 billion in its metaverse efforts. Since then, the unit has bled money. Meta spent more than $10 billion on VR in 2021 alone, and in its first-quarter 2022 results, it reported a loss of nearly $3 billion for its metaverse division.

A researcher at IDC, Francisco Jeronimo, shared via Twitter last month that Meta has sold nearly 15 million units of the Quest 2 since it launched in 2020, and that the company has managed to grab an overwhelmingly large share of the VR market. But its dominance might not last forever. While VR shipments are forecast to grow this year, with potentially as many as 14 million units shipped in 2022 alone, anticipated headsets from ByteDance, Sony, and Apple could put pressure on Meta, IDC analysts warn.

But in the meantime, a $100 price hike on Quest 2 is unlikely to meaningfully increase margins for Meta. It might just mean the company loses slightly less money on its metaverse push, as it continues to pitch its vision of our computing future.

“Most people expect Meta to take a loss on VR, and maybe break even at some point,” says Anshel Sag, principal analyst at Moor Insights & Strategy. “The problem with this price increase is that usually people expect, when a product is out this long, that it will get a price cut, not an increase. That’s the most jarring part of this. It bucks the usual consumer electronics trend.” The company may still want to offer discounted versions of Meta Quest 2 around the holidays, he adds, but the “discounted” prices could now align with the product’s original pricing.