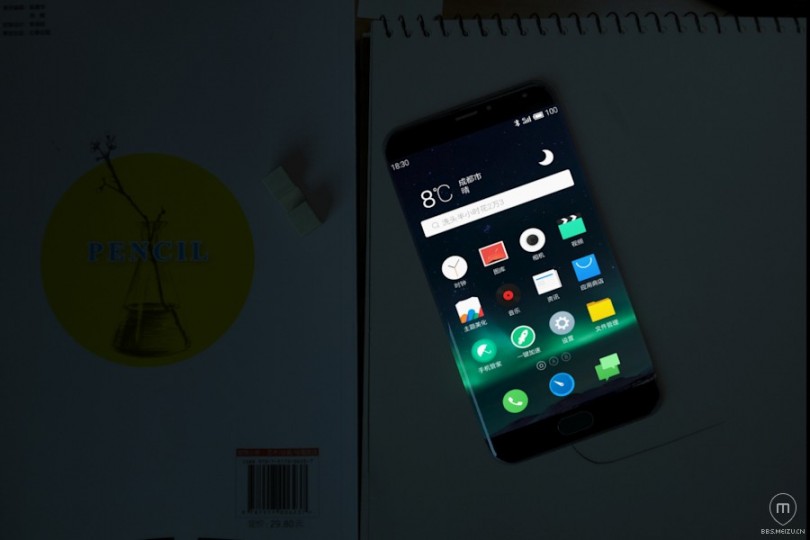 A report from China suggests that Meizu is gearing up to launch a new high-end smartphone this year called the Meizu Pro 6. The likely successor to last year’s Pro 5 is said to come with Samsung’s high-end Exynos 8890 processor found in the Galaxy S7, 128GB of internal memory, and 6GB of RAM. It’s also possible that we could see a fast charging system and Meizu’s Flyme 6.0 OS.

The memory combination of the top-end variant will be 6GB + 128GB storage. On the other hand, the standard version will come with 4GB RAM + 64GB of Storage. The screen resolution will still be limited to 1080p, much like the previous generation.

Also mentioned in the source in the announcement of another smartphone before the launch of the Meizu Pro 6. In all probability, this would be the Meizu MX6 similar to the MX5 that was announced before the MX5 Pro. Currently, the MX5 is the best that Meizu fans in India can get.