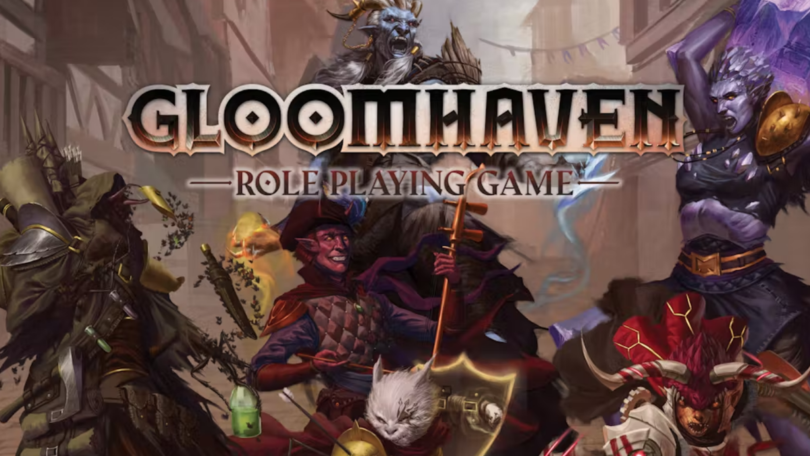 If you’re one of the nearly 5,000 backers of the 2017 smash-hit board game Gloomhaven—or one of the more than 83,000 backers of its sequel, Frosthaven—you should probably be aware that the tabletop board game is moving to, uh, a different table, I guess. Game designer Isaac Childres has announced Gloomhaven will soon be released in role-playing game form.

I should clarify that the publisher, Cephalofair, will actually create a Backerkit crowd-funding page for the RPG in April, so technically it may not come to fruition, but since Frosthaven earned $14 million of its $500,000 goal back in 2020, I feel it’s a safe bet. Interestingly, like the board game, the role-playing game will also use a card-based play system instead of dice. I’ll let Childres explain how the two differ:

“First of all, we’ve opened up the playing field to allow for any class and ancestry combination. You can be an Inox Spellweaver, an Orchid Cragheart, or anything else, and both classes and ancestries have their own set of cards so that you can create a truly unique ability set.

“And this newly developed system integrates card management into the role-playing experience. That’s right, we’ve added a third skill check action to these cards, which lets you perform great feats out of combat, but also opens up a new dimension in combat, letting you swing from chandeliers, kick through walls, or even convince the bad guys to stop fighting.”

At the same time, Cephalofair will create a Backerkit for Gloomhaven miniatures which can be used in conjunction with either version of the game. You can keep an eye out for all things Gloomy here.

Want more io9 news? Check out when to expect the latest Marvel, Star Wars, and Star Trek releases, what’s next for the DC Universe on film and TV, and everything you need to know about James Cameron’s Avatar: The Way of Water.