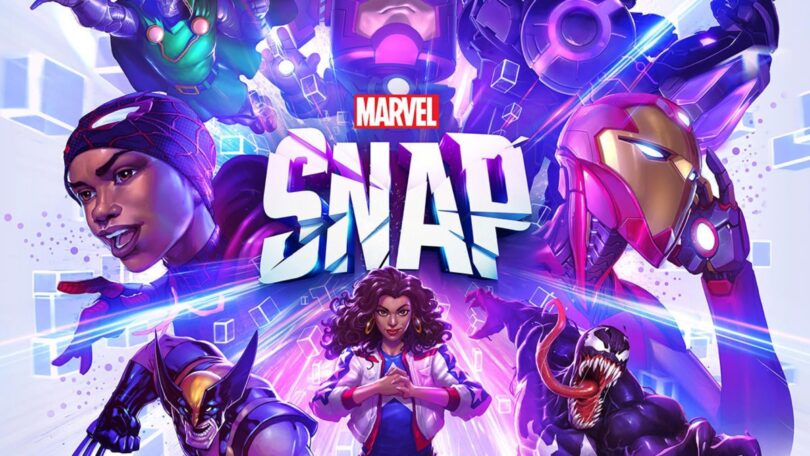 Developer Second Dinner confirmed the date in a new blog post regarding its first-ever ‘Series Drop,’ in which some Series 5 cards will move to Series 4 and Series 4 cards will become Series 3.

The launch of the ‘Battle Mode’ PvP feature is an exciting one, though, given that the game has lacked any such option since releasing in October. Until now, you’ve only been able to play online with random opponents, but PvP will allow you to set up private matches with friends.

Interestingly, PvP will play out a bit differently, too. In Battle Mode, players will wager health points instead of cubes. Second Dinner wrote more about the design philosophy of these changes in a blog post.

Additionally, Battle Mode will only support matches between players in the same region to start. Global matchmaking will “come a bit later,” says Second Dinner.

Marvel Snap is available for free on Android and iOS.