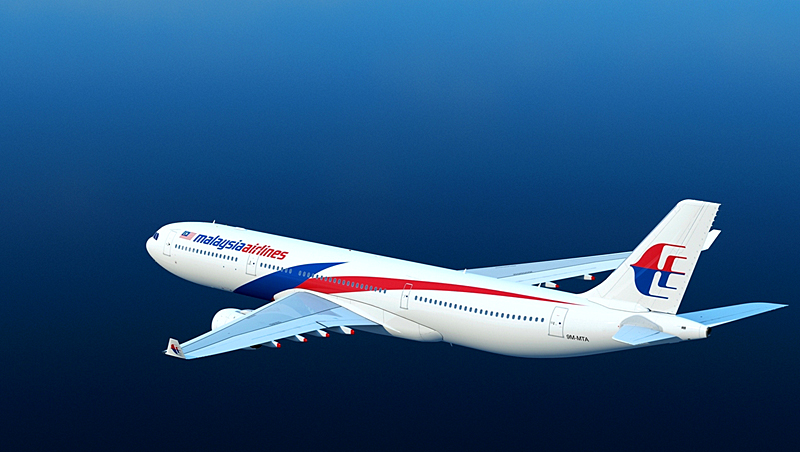 A Hacker group called Lizard Squad claims, that it took down Malaysia Airline’s official website. As per post from Malaysia Airlines Facebook page, the site is recovered and up again. During the hack period, the website displayed a picture of a Lizard in a top hat with a monocle and pipe, and text “404-Plane Not Found” written above it and claim under the picture.

Malaysia Airlines is the same airlines that lost two of it passenger planes last year, in which the first plane parts haven’t been found yet and second was shot down in the air.

Malaysia Airlines confirmed the attack on its Facebook page.

Malaysia Airlines confirms that its Domain Name System (DNS) has been compromised where users are re-directed to a hacker website when www.malaysiaairlines.com URL is keyed in.
At this stage, Malaysia Airlines’ web servers are intact.
The airline has resolved the issue with its service provider and the system is expected to be fully recovered within 22 hours.
The matter has also been immediately reported to CyberSecurity Malaysia and the Ministry of Transport.
Malaysia Airlines assures customers and clients that its website was not hacked and this temporary glitch does not affect their bookings and that user data remains secured.

Lizard Squad did also took down Xbox Live and Sony PlayStation Network last month. And after this attack, Lizard Squad tweeted, that they are going to public the collected data from malaysiaairlines.com

Going to dump some loot found on //t.co/D9XYneQoaK servers soon