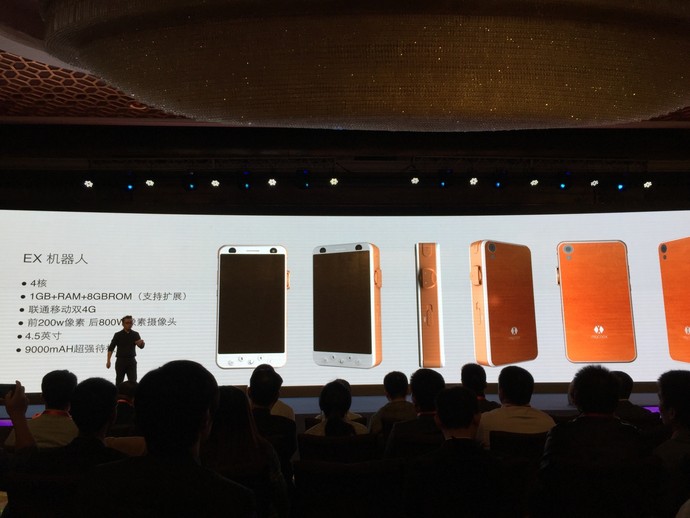 Yes it is true, a Chinese manufacturer Macoox launched a smartphone called EX1,  which is equipped with a battery of 9000 mAh. The manufacturer claims that it can provide up to two weeks of Autonomous operation. With this power bank, Macoox EX1 has the highest battery capacity for any smartphone in the world right now. This reportedly entails a thickness of 14-15mm for the device.

It’s look like  power bank, it actually does the job of keeping the phone alive for many days without charge. The device itself is an entry-level smartphone with 4.5-inch screen, 1GB RAM, 8GB internal storage, 8MP rear camera with LED flash, and a 2MP front camera with Dual SIM connectivity. The unit booted on Android and supports communication in 4G network and 3G.