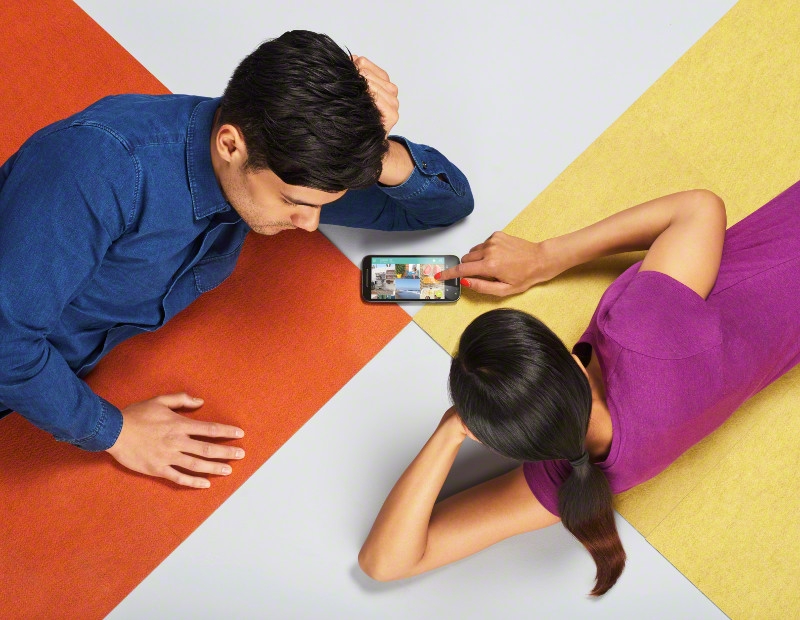 Android 6, code-named Marshmallow is released and there’s a question on everyone’s mind, “Will my device be getting the latest Android Marshmallow update?” The simple and direct answer is, if you had latest device or device running Lollipop, then there is a possibility. But wait until any official announcement is made.

But for Motorola users, they don’t need to wait anymore, the company has officially shared a list of devices getting the new Android version.

Don’t be upset, if your device didn’t made in the list, this isn’t the final list, According to Motorola, “Things may change, so please refer to our software upgrade page for the latest, and specifics by country”.

There isn’t official date for the release of the updates for these devices, but we’ll update you as soon its out.