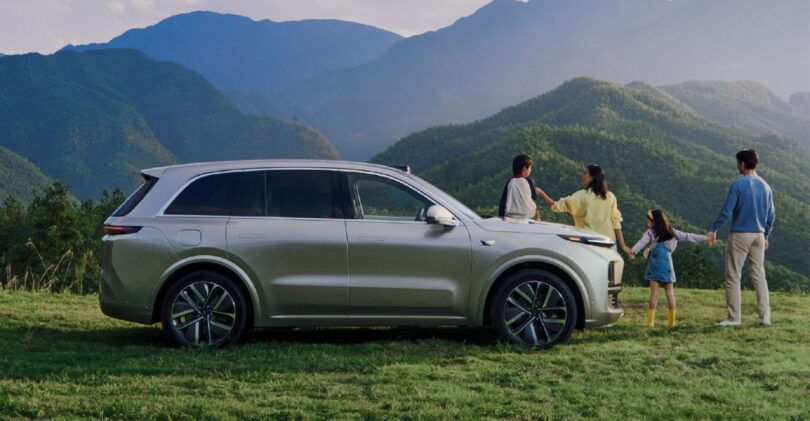 On the evening of September 22, Chinese new energy automobile company Li Auto announced that the new generation of its Li ONE, the Li L8, will be announced at a press conference on September 30, and will start delivery in early November.

At the same time, Li Auto also announced the naming scheme for its models. “L” represents the SUV series based on the extended range electric platform, and the number represents the size level of a model. For example,

According to the information released by Li Auto, the Li L8 Pro model includes the intelligent driving AD Pro and intelligent console SS Pro. AD Pro is the first in the world to adopt the Journey 5 chip developed by Horizon Robotics, and has a high-speed NOA. The SS Pro adopts Qualcomm Snapdragon’s 8155 chip and a four-screen interactive system in the front, which includes a HUD, safe driving interactive screen and two front-facing 15.7-inch LCD screens.

After some recent, negative news, such as the sudden stop of production of the Li ONE, the promotion of price reduction of 20,000 yuan, a large number of consumer complaints, the cancellation of Li Auto‘s Zhejiang subsidiaries, the selling of stocks and cashing out by company executives, and frequent vehicle quality problems, the sales volume of Li Auto has been seriously affected. At present, there is no answer as to where the future Li Auto will go.