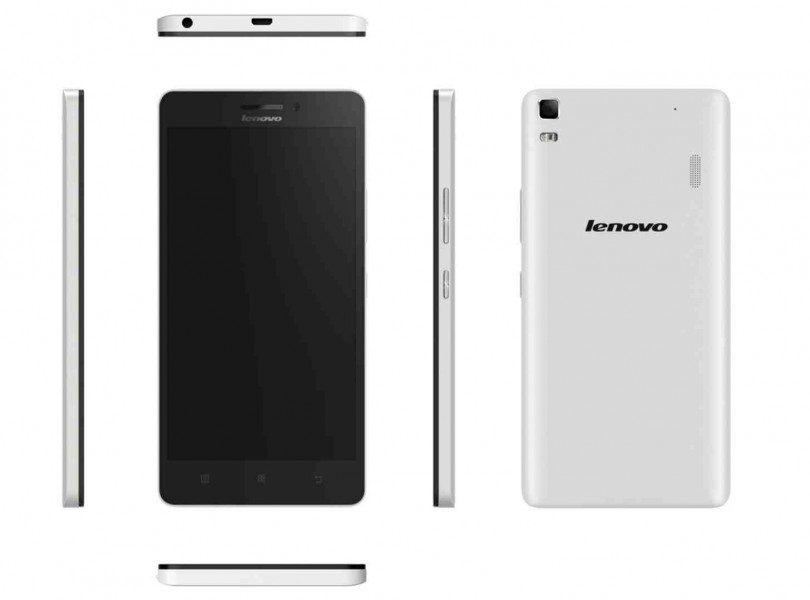 After the Success of Vibe X2 smartphone, Lenevo launches new smartphone Vibe X3. It is available in two storage options – 32GB and 64GB. Along with this, the company has also launched a variant called the Vibe X3 Youth. All three smartphones feature a fingerprint sensor on the back and support microSD cards of capacities up to 128GB.

The Vibe X3 smartphone packs in a 21MP rear camera with the Sony IMX230 sensor and LED flash and an 8MP front-facing camera. The Youth variant features a 13MP rear camera along with a 5MP front-facing camera. The Vibe X3 includes a 3600mAh battery while the Youth variant packs in a 3400mAh battery. Both the smartphones also offer a fingerprint sensor at the rear panel and include hybrid dual-SIM slots along with 4G LTE support.