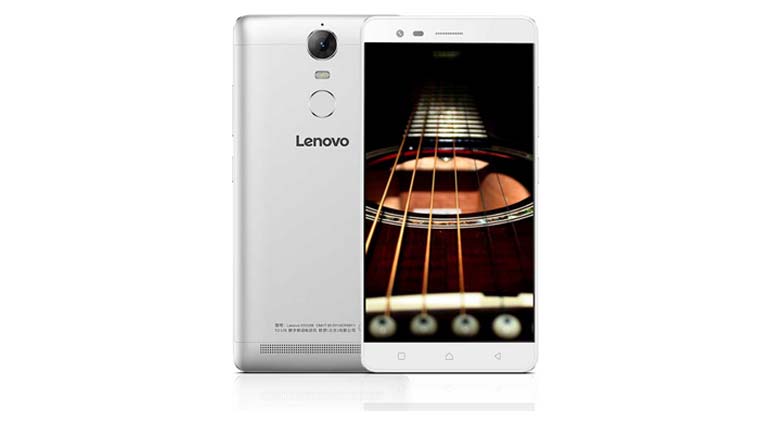 Lenovo, within few weeks of unveiling the Vibe K4 Note, has now launched the K5 Note smartphone in India.

The new K5 Note comes with lots of changes when compared to the K4 Note, both in terms of design and internal hardware. The former boasts of a full-metal body, with a ring-shaped fingerprint sensor on the rear, just below the circular camera module, separated by dual-LED flash, and comes with a new MediaTek P10 Octa-core CPU, bigger 3,500 mAh battery, but its RAM is reduced to 2GB and the dual-speakers on the front-panel have been ditched. It features an 8MP camera on the front. The device comes with support for 4G LTE along with other connectivity options such as GPRS/ EDGE, 3G, A-GPS, Bluetooth and microUSB.