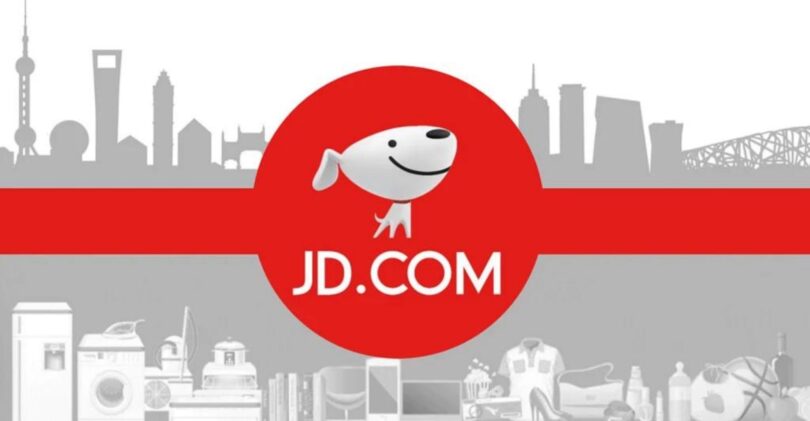 Chinese e-commerce giant JD.com has recently completed a makeover of its listed categories, including clothing, home, beauty, sports, luxury watches while the company’s existing Fashion Home Business channel has been upgraded to the New Department Store channel, 36Kr reported on Monday. The new channel is now active on its official APP.

The new channel is not simply an integration of the various categories. Instead, the redone categorization has set stricter entry barriers for several products and higher requirements for brands. “The products selected into this channel will also settle in various offline stores in the future,” said a person familiar with the matter.

The new department store project is being promoted by Yi Feng, the newly appointed president of JD.com‘s Fashion Home Business Group, which has attracted much attention since its establishment at the end of last year. According to informed sources, this project is to be one of the main projects promoted by JD.com this year.

The company’s financial report shows that the number of third-party merchants stationed on JD.com‘s main site was three times the number found on the platform last year, with the greatest increase occurring in the fashion home business category. During the last Double 11 shopping festival, the overall new product volume of JD.com‘s clothing category was 15 times that of the same period last year. Many famous brands, including LV, Bulgari and Estee Lauder, opened stores or worked with others to maintain a presence on the main website.

News agency 36Kr has also found out by looking at the minutes of several prior meetings held by the company, that the profit margin of merchants in JD.com is the highest among all online platforms due to the relatively higher unit price of merchants and the lower commission rate drawn by the company.

In addition, JD.com‘s New Department Store channel will be laid out in key cities with new department store collections with different themes targeting a younger demographic. The first few cities that have plans to open a location include Beijing, Chengdu, Xi’an, and the first store should be opened before June 18 this year.