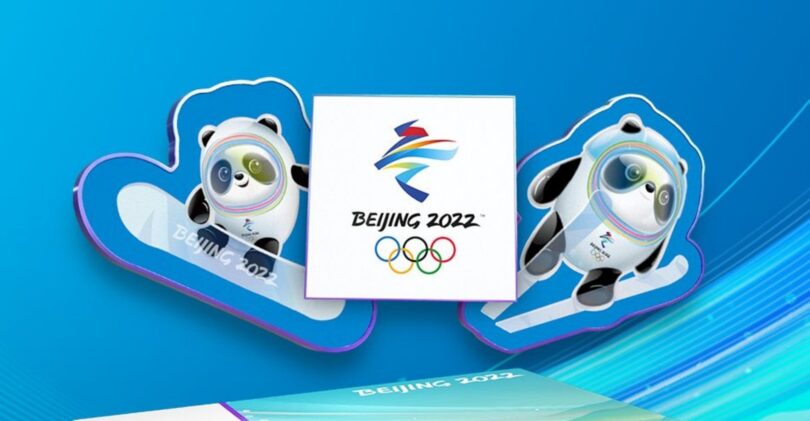 According to a social media post by digital trading platform nWayPlay on Wednesday, the International Olympic Committee (IOC) has granted authorization for a limited series of digital mystery toy boxes themed on this year’s official Olympic mascot, Bing Dwen Dwen, to be put on sale at 1:00 a.m. on February 12, Beijing time. Only 500 of these so-called “Epic boxes” will be made available, each of which costs $99. Individual consumers are limited to buying a maximum of five.

The official website suggests an Epic box contains three authorized digital brooches: one “Epic” and two “Rare.” The specific content covers 15 versions of the authorized Olympic mascot, Bing Dwen Dwen, performing various winter sports, such as skiing, sledding, snowboarding and other activities, in addition to five versions of the official emblem of the Beijing 2022 Winter Olympics and one version of a poster.

Apart from products related to the 2022 Winter Olympics, nWayPlay also released digital badges and posters of many past Olympic Games since 1926. The most expensive product is a legendary poster of the 1988 Seoul Olympic Games, which costs $9,999.

In addition, nWayPlay has reached a cooperation deal on licensing by the IOC, whereby the two sides agreed to jointly develop Olympic Games Jam: Beijing 2022, a Play-to-Earn game, which was released on February 3 this year.

In this game, players can earn items of value outside the game itself. For example, players can compete in freestyle skiing and snowboarding competitions to get digital Olympic badges, which can be traded on nWayPlay.

According to public information, nWayPlay is a decentralized trading platform, based on flow chain and established by nWay, a blockchain game studio.

nWay, whose parent company is Animoca Brands, was established in 2014 and is headquartered in Hong Kong. It is a developer of GameFi products such as The Sandbox and F1 Delta Time.