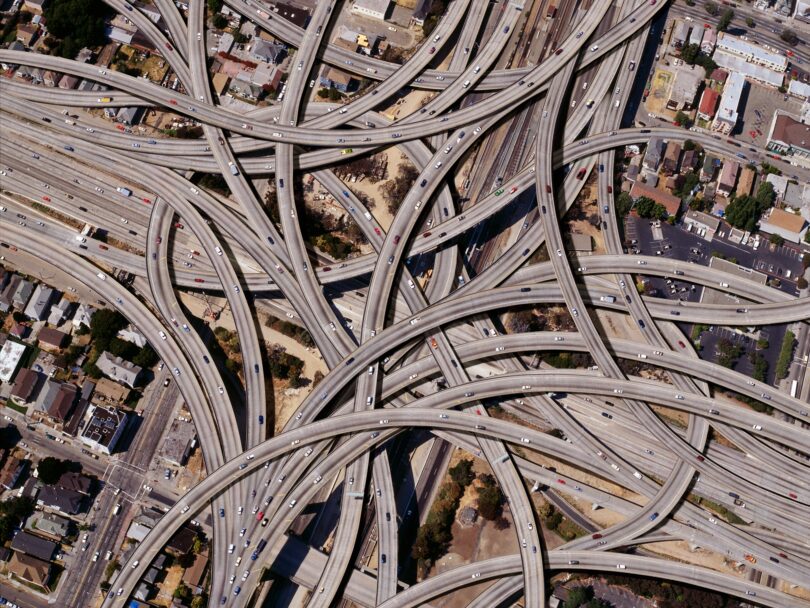 Now that Congress has failed to pass a bill that would guarantee a right to travel across state lines to obtain an abortion, many are worried that conservative states that have started restricting abortion rights could soon decide to block people seeking abortions from leaving their own state for that purpose. Many Republican lawmakers are already discussing this possibility. But would such drastic restrictions even be possible—or, at the very least, legal?

The Biden administration, aware that Congress will likely not act on abortion rights before the November midterms, has been making efforts to determine what the executive branch can do to protect abortion access on its own. President Joe Biden signed an executive order at the beginning of the month that directed the Department of Health and Human Services (HHS) to expand access to abortion pills, protect patient privacy, and more.

Following that executive order, the US Department of Justice announced the establishment of a Reproductive Rights Task Force, which will “monitor and evaluate” efforts to ban abortion pills, prevent someone from obtaining an abortion in a state where it is legal, or punish federal employees who provide health care that is legal at the federal level. How much the Department of Justice can do to protect the right to travel across state lines for an abortion, and whether states can ban people from doing so remain glaring unknowns.

In terms of what the Justice Department can do if a state were to ban traveling to obtain an abortion, the most likely response would be a lawsuit against that state. Mary Ziegler, a law professor at UC Davis, says the agency would argue that such a ban is unconstitutional. (The DOJ itself did not respond to a request for comment.)

Justice Brett Kavanaugh wrote in his concurring opinion in Dobbs v. Jackson Women’s Health Organization, which overturned Roe v. Wade, that states may not ban people from traveling across state lines to get an abortion. That being said, Ziegler isn’t exactly confident the right to travel will remain protected.

“What Kavanaugh said was really vague. It’s true there’s a right to travel, but I don’t know how much that gets you,” says Ziegler. “There used to be a right to abortion, and now there is not. When the court is talking about unenumerated rights, that can change. Even if you take Kavanaugh at his word about this, that doesn’t answer all of the questions.”

“I think efforts to try and deal with the right to travel—this is uncharted territory in a lot of ways. There’s not a lot of broad precedent about the right to travel,” says Melissa Murray, a law professor at New York University. “A lot of it is going to present issues that for some courts will feel or seem like a first impression.”