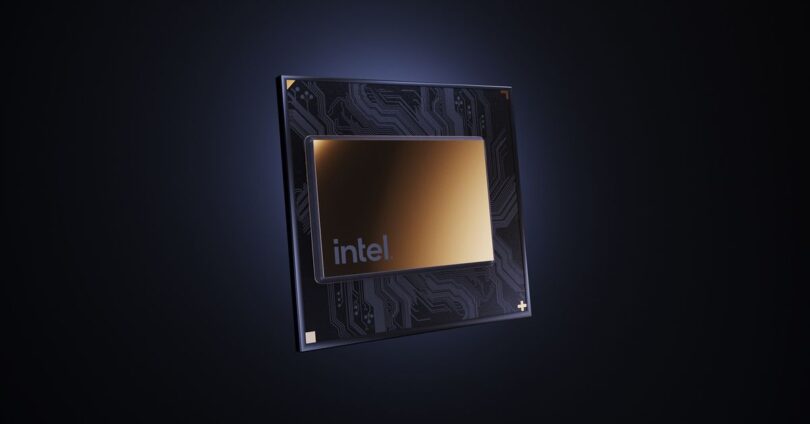 Intel is investing in blockchain technology with a new chip designed to mine cryptocurrency (via Reuters). The company is focusing on sustainability, and plans on “developing the most energy-efficient computing technologies at scale.”

“We expect that our circuit innovations will deliver a blockchain accelerator that has over 1000x better performance per watt than mainstream GPUs for SHA-256 based mining,” Raja Koduri, Intel’s senior vice president explains in the announcement, referring to the SHA-256 hashing algorithm used to generate Bitcoin and a number of other cryptocurrencies.

Intel says more information about the chip will become available at the International Solid-State Circuits Conference, which starts on February 20th. As PCMag points out, the company is scheduled to make a presentation (PDF) at the ISCC on February 23rd, titled “Bonanza Mine: An Ultra-Low-Voltage Energy-Efficient Bitcoin Mining ASIC.” ASIC, or application-specific integrated circuits, is a chip designed for one specific task, such as cryptocurrency mining.

The environmental impact of cryptocurrency mining has become a huge concern, and Intel’s new chip may be an attempt to address that. Power-hungry mining rigs often get their energy from coal and natural gas plants that can harm the environment, and can also contribute to high electricity costs and blackouts. US lawmakers have even brought up the issue in Congress, debating how to tackle the rising energy consumption associated with mining crypto, and even asking Bitcoin companies to disclose how much energy they consume.