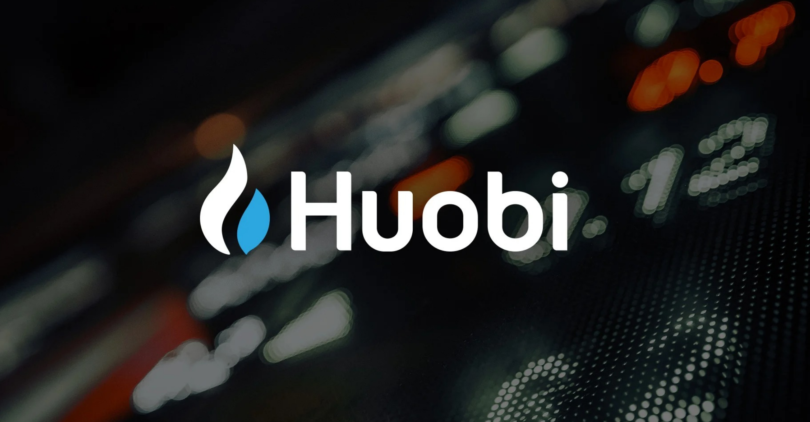 Crypto exchange Huobi Global launched a refreshed branding strategy on November 22, under which it will now simply be known as “Huobi.” The brand upgrade also came with the unveiling of a global expansion roadmap for the first time since it was acquired by About Capital Buyout Fund last month.

The new name consists of two Chinese characters: 火 (huǒ) and 必 (bì). The first represents perpetual vitality and the passing of that vitality on to future generations in Chinese culture. The second means the determination to win, which represents Huobi’s ambition to return as one of the top three crypto exchanges in the industry.

In Chinese, 必 can also be seen as an combination of the characters 心 (xīn) and 义 (yì), which mean “heart” and “righteousness,” respectively. The symbolism of these two Chinese characters means that the new Huobi will serve from its heart in providing professional virtual asset management services to global users.

After this rebranding, Huobi will work to strengthen its brand and give full play to the important attributes of HT. With this at the heart of its business strategy, Huobi will continue to explore high-quality projects in the market through HT voting for listings.

As part of its global expansion, Huobi will establish a presence in the Caribbean region, which is well-positioned as a virtual assets hub with its welcoming regulatory stance, common law systems, and the use of the English language. Huobi will also ramp up its investments in Southeast Asia, Europe and other regions that offer strong growth potential for its user base.

Huobi Global said last month that co-founder and controlling shareholder Leon Li had sold his stake in the company to a buyout firm managed by About Capital Management HK Co. As for the acquisition that has attracted much attention before, some new reports have emerged. Bloomberg said on November 22 that China-born crypto mogul Justin Sun spent about $1 billion to acquire the roughly 60% shareholding via the About Capital. Sequoia China and ZhenFund also sold their combined 28% stake in Huobi Global to About Capital.