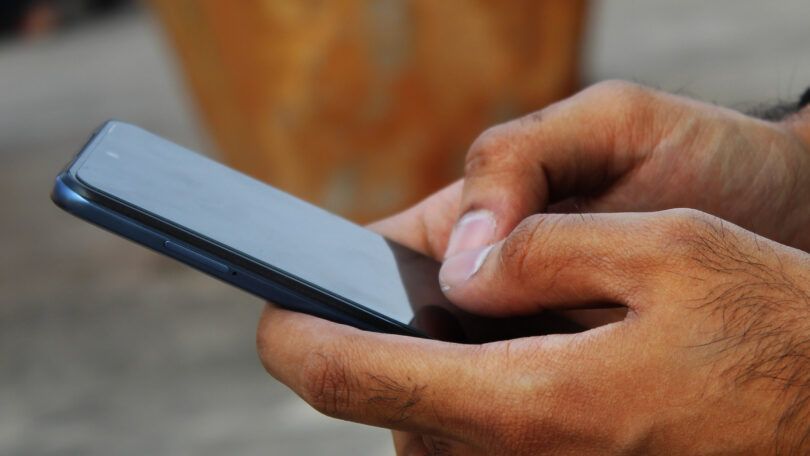 The days of having to manually change clocks are largely behind us. Just about every gadget connected to the internet will automatically detect the local time zone and set itself to the correct time, leaving only things like (some) microwaves and vehicle clocks for humans to adjust. The same is true for Android devices, but that doesn’t mean problems are a thing of the past. A software bug or other seemingly mysterious issues can result in your smartphone showing the wrong time. However, it’s likely that the Android feature to automatically match the local time zone has simply been disabled.

As with many settings available on Android, users have the freedom to manually change the time presented by their devices, which comes in handy when, for example, traveling to a different time zone. In fact, according to Google, you have to change the time zone itself rather than just the time displayed by the clock, which should help keep things consistent. Once you change the time to match that of your location, it’s a good idea to enable Android’s automatic time zone feature so that you don’t have to repeat the process the next time you hop on a plane or drive across state lines.

How to fix the time on an Android smartphone

Android is a highly customizable operating system, which means that companies are free to add their own custom user interfaces (“skins”) on top of the platform on their devices. For this reason, the exact name of Android features — as well as the menus in which they are located — vary slightly depending on the device you’re using. However, you can find the time zone and clock features in the same general area on most devices, whether you’re digging through One UI on a Galaxy phone or you’re rocking a Pixel handset.

If you want to ensure your Android smartphone updates the time to match whatever time zone you’re in at any given moment, you’ll need to instead enable the “Use location to set time zone” feature. If this is enabled, you’ll notice your Android phone’s clock change to reflect the current time in your new location, such as when you step off the plane in a different time zone and your phone reconnects to a cellular network or WiFi.

Why your Android phone keeps showing the wrong time

If you’re experiencing recurring issues with your smartphone showing the wrong time, despite having the automatic time zone feature turned on, there could be a problem that requires some trial and error to fix. For example, it’s possible a rogue app is changing the time for some reason, in which case you would need to uninstall it — this is more likely if your phone is rooted, though, as apps typically shouldn’t have permission to change the system clock on Android.

If that doesn’t seem to be the case, it’s also possible there could be an Android bug that was introduced by a recent device update, in which case you’ll have to wait for a patch to be released with the fix. There could also be some type of issue originating with your wireless carrier that is causing your phone to change the time, too. For example, your phone may think it’s in a different time zone based on a network problem, and so it is doing what it is supposed to do: updating the time to reflect what it thinks is your local clock. Android users have reported this kind of issue going back years, as evidenced by old forum posts.

Unfortunately, if the problem is due to a buggy Android update or an issue with the carrier’s network, you’re going to have to wait for the fix within a patch or another update. You can try reaching out to your carrier to see if it’s a known issue, and, if so, whether there’s a troubleshooting method available that could get around the bug until a more permanent fix is introduced. The good news is that many times, users say they can fix a problem by simply restarting their phones.