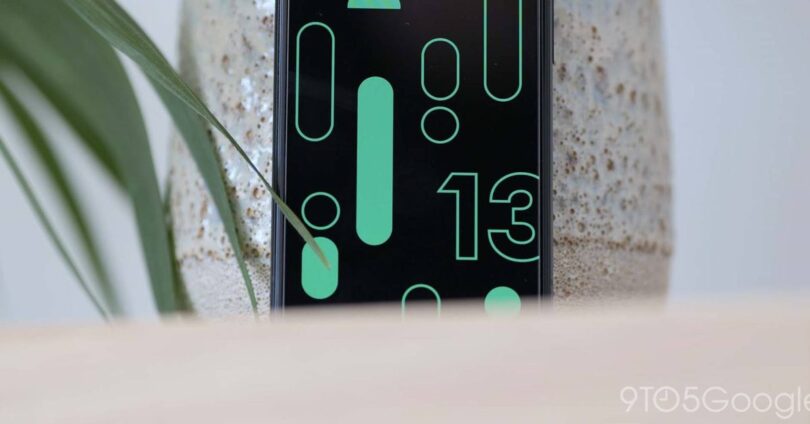 Android 13 QPR2 Beta 2 is rolling out today to continue the preview cycle ahead of the March stable release.

Over the coming days, we’ll dive into all of Android 13 QPR2 Beta 2’s new features and every single change. (The newest updates will be at the top of this list. Be sure to check back often and tell us what you find in the comments below.) QPR2 Beta 1 screenshots appear on the left and Beta 2 at the right.

Google should release two more betas before the consumer launch in March 2023 to Pixel phones. If you want to quickly install the Android 13 QPR2 Beta 1 on your compatible Pixel 4a, Pixel 4a 5G, Pixel 5, Pixel 5a, Pixel 6, Pixel 6 Pro, Pixel 6a be sure to check out our step-by-step guide.

Forced Material You themed icons for all apps

Editor-in-chief. Interested in the minutiae of Google and Alphabet. Tips/talk: abner@9to5g.com