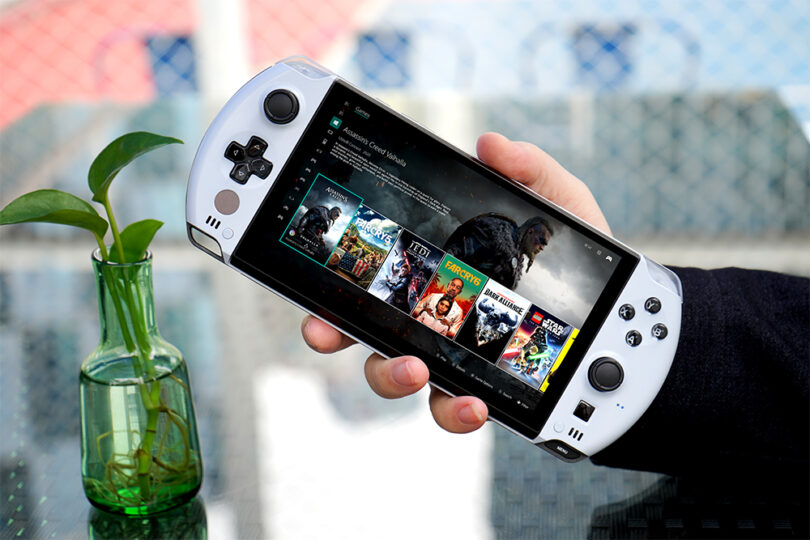 GPD has finally detailed how much the Win 4 will cost at launch. To be offered in four memory configurations, the GPD Win 4 will start at US$799 but will cost up to US$1,199 with 32 GB of RAM and 2 TB of storage. GPD has announced an updated release window, too.

GPD has announced Indiegogo pricing for the Win 4 ahead of the device’s launch on the crowdfunding platform. Previously, the company had hoped to start selling the Win 4 by the end of November. With that not coming to pass, it has now offered a new vague release date of the middle of December, with its Indiegogo campaign already viewable in preview mode.

Additionally, GPD will sell a 4G module for US$100. The company stresses that these prices will remain for the crowdfunding campaign’s entirety, rather than serving as ‘Super Early Bird’ or ‘Early Bird’ prices to which hardly anyone has access. All GPD Win 4 units will ship with a 6-inch and 1080p display, a 45.62 Wh battery, and an AMD Ryzen 7 6800U APU featuring the Radeon 680M iGPU. The GPD Win 4 also offers LPDRR5-6400 RAM and PCIe 4.0 storage, among other features.