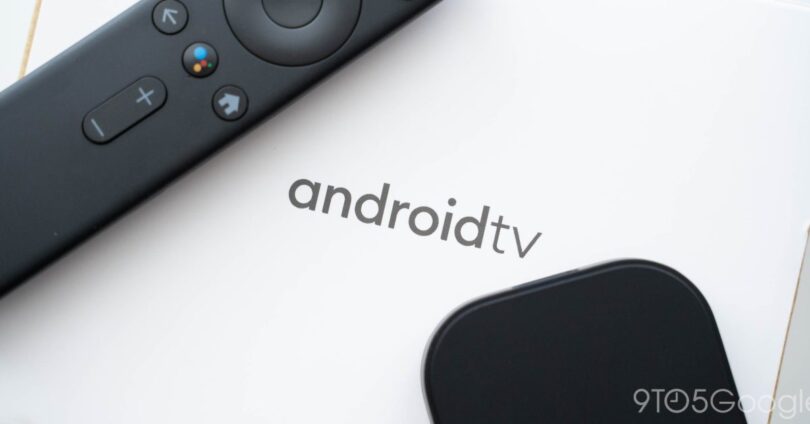 Android TV OS just debuted its version of Android 13 last week, but it’s only available for one device. Google’s ADT-3 has been the go-to device for testing Android TV and Google TV releases for almost three years now, but after months of being impossible to purchase, the device has been discontinued.

ADT-3 is the third developer device Google has positioned for developers as an option for testing out apps on the latest versions of Android TV OS. It was first released in January 2020 for $79 and sold through its manufacturer, Askey. ADT-2 had been released about two years prior at Google I/O 2018.

Askey has sold the ADT-3 for the past three years, but the company’s website has been out of stock for the past several months and possibly as far back as Summer 2021, per our findings. With that in mind, it’s obviously been quite difficult for developers to obtain the device. Yet, Google’s developer previews of Android TV 13 and Google TV 13 have still been available solely for this device.

In the past month or two, Askey’s online listing for ADT-3 has shifted to a simple FAQ page that answers basic questions about the device. There’s not even an “out of stock” mention or further details about the device.

We’ve since confirmed through Askey’s support channels that, yes, ADT-3 has been discontinued and won’t be available for purchase again in the near future.

What does this mean for Android TV OS developers? The bad news is that unless Google designates another device for this purpose, there are no good options for testing the latest versions of the operating system. Chromecast with Google TV took almost two years to finally get Android 12, and even devices like the Nvidia Shield TV take quite a while to get the latest version of the OS.

The only option at this point is the Android TV OS emulator in Android Studio. This allows developers to test Android TV in up to 1080p. It’ll cover most functions, but it’s obviously not a total replacement for a physical device.

Google wasn’t immediately available for comment on whether a new Android TV developer device would be available in the future.