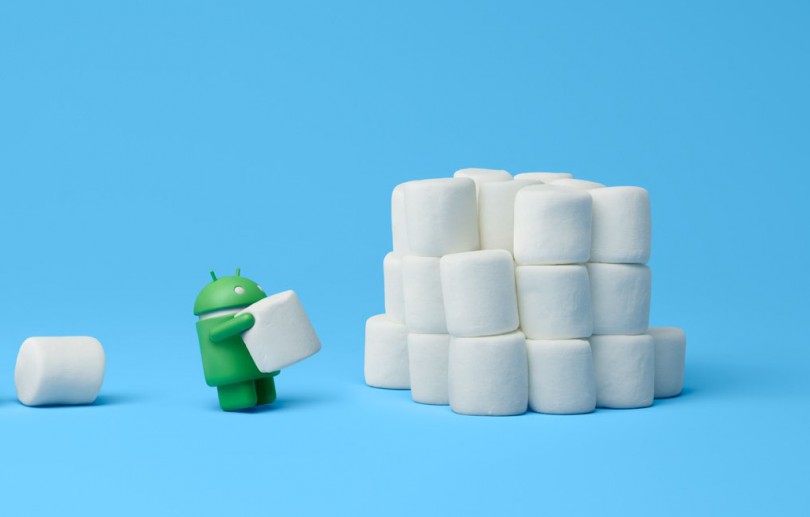 The best part of owning a Nexus devices is, quick availability of updates. And last week, Google did officially announced the next version of Android named as Marshmallow. Marshmallow comes by default in Nexus5X and Nexus6P and Nexus9 devices.

And for other Nexus owners, Google just rolled out the Factory images of Marshmallow.
Or if you prefer get the official OTA, wait for few days, as the rollouts have officially started.