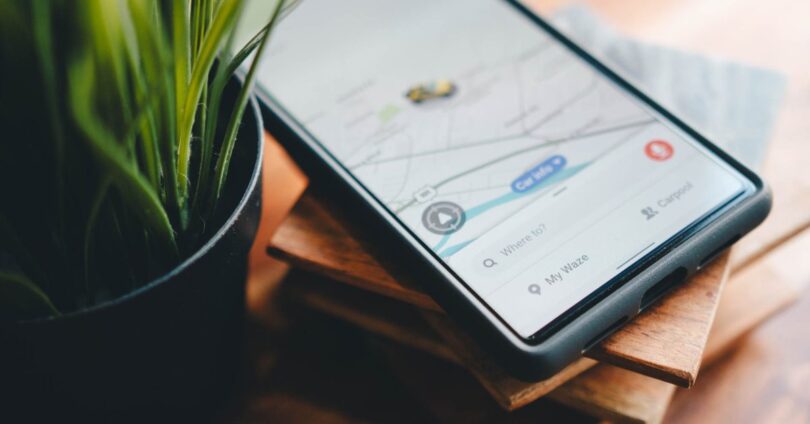 The Waze team is being merged into the organization responsible for Google Maps, though no changes to the end-user experience were announced as part of this internal change.

According to the Wall Street Journal, “Google plans to combine the team working on the mapping service Waze with the group overseeing the company’s Maps product.”

The Geo division will absorb over 500 Waze employees, which has otherwise been independent from Google since its acquisition in 2013 and maintained a separate culture. Waze offers an Android Auto experience, though we’re waiting for it to support the split-screen redesign, while it just announced an Android Automotive app that will see wider availability next year. Meanwhile, Google services, like YouTube Music, integrate with Waze for in-app audio controls.

As a result, one organization will oversee Google Maps, Street View, Earth, and Waze for less mapping-related overlap.

No layoffs are planned, though Waze will no longer have its own CEO. This is happening in the context of tech companies looking for efficiencies in the current economic environment. Most notably, Google has been streamlining Assistant experiences to focus on voice advancements.

Google told the WSJ that it “remains deeply committed to Waze’s unique brand, its beloved app and its thriving community of volunteers and users,” and that the application will remain separate from Google Maps.

Google said it planned to maintain Waze as a stand-alone service and didn’t plan to conduct any layoffs as part of the reorganization.

Waze is much more focused on crowdsourced mapping conditions and less of a directory compared to Google Maps. Drivers – 151 million monthly active users – find value in the separation and it makes Waze a simpler and faster to use application.