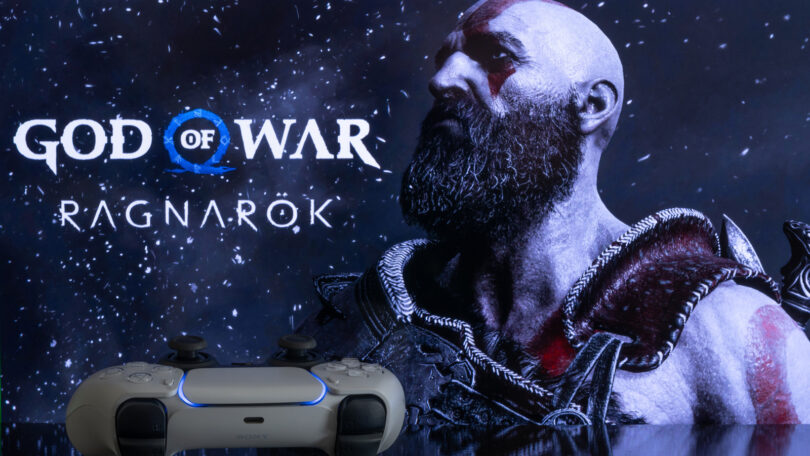 Sony says “God of War Ragnarok” has emerged as the “fastest-selling first-party launch” in the company’s history. It also turned out to be a record-setting entry for the “God of War” franchise. The game, which is developed by Sony’s Santa Monica Studio, was officially released earlier this month following four years in development. The game received critical acclaim and garnered one of the highest ratings of any title in recent memory, with special praise being directed towards the emotional storyline depth and fresh combat experience.

We don’t know if “God of War Ragnarok” also overcame the per-day sales records of other popular games for Sony’s PlayStation consoles. For example, the original “God of War” reboot from 2018 sold 3.1 million copies worldwide within the first three days of its release, which was a record number for a PlayStation 4-exclusive. Marvels’s “Spider-Man” sold 3.3 million copies in the same spell, according to USA Today. In 2020, the “The Last of Us Part II” shattered all records by selling 4 million copies in three days.

Interestingly, it appears that Sony isn’t planning any DLC update for the game down the road. When asked about it, the game’s director Eric Williams told Kinda Funny Games, “That game is big. I think we put everything we had into it, so I wouldn’t count on it.”

On track to become Sony’s best

The figure of 5.1 million “God of War Ragnarok” units shipped covers “copies sold through as of its debut week,” according to the official PlayStation handle on Twitter. The numbers are impressive, but it’s still a long way off from the lifetime sales of 2018’s “God of War,” which stand at 23 million copies. However, given the noticeably better critical reception for the latest game compared to its predecessor, it won’t be surprising to see “God of War Ragnarok” surpassing those numbers within the next few years. Sony hasn’t shared plans for a PC release yet, but if the 2018 title is anything to go by, it’s successor might get one, as well. Just not anytime soon.

“God of War Ragnarok” concludes the saga of vengeful-turned-sane Greek god Kratos, who ventures into the Norse realm with his son Atreus, but again finds himself against a pantheon of gods in the way of a prophesized destiny. The game introduces new synergic combo attacks for the two lead characters, fresh weapon capabilities and upgrades, and of course, a higher fidelity gaming experience that goes all the way up to 4K 60 fps courtesy of the PlayStation 5. “God of War Ragnarok” is now out for the PlayStation 4 and its successor, and it is available in standard, digital deluxe, and collector’s editions.