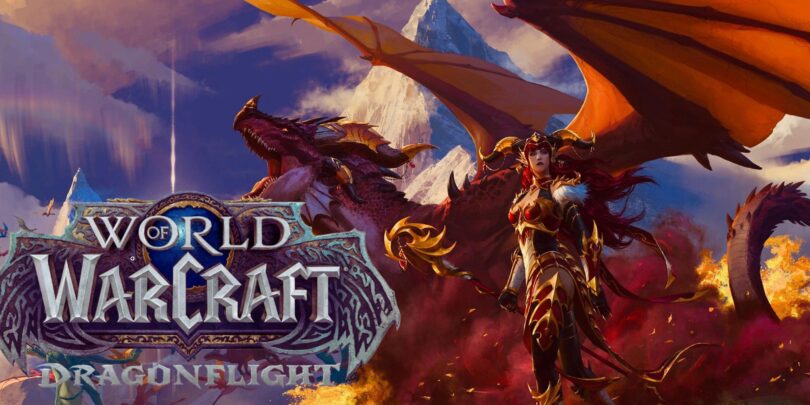 The Federal Trade Commission said Thursday that it is filing suit in an attempt to block Microsoft’s proposed $69 billion acquisition of game developer Activision Blizzard, on the grounds that it would suppress competition.

The FTC said that the proposed deal could possibly change Activision’s existing strategy of supplying games to rival consoles, harming competition. “With control over Activision’s blockbuster franchises, Microsoft would have both the means and motive to harm competition by manipulating Activision’s pricing, degrading Activision’s game quality or player experience on rival consoles and gaming services, changing the terms and timing of access to Activision’s content, or withholding content from competitors entirely, resulting in harm to consumers,” the FTC said.

In an attempt to get out ahead of the FTC’s action, Microsoft president Brad Smith penned a Wall Street Journal editorial in which he said that Microsoft would supply ten years’ worth of Call of Duty to Nintendo if the deal were to be approved. That apparently didn’t work.

Activision’s stable of games includes Call of Duty, World of Warcraft, Diablo, and Overwatch, with an estimated 154 million active monthly users, according to the agency. The FTC pointed to Microsoft’s decision to make several Bethesda titles, including Starfield and Redfall, Microsoft exclusives after buying the ZeniMax, the parent of Bethesda Software. That contradicted statements that Microsoft had made to European antitrust investigators, the agency said.

“Microsoft has already shown that it can and will withhold content from its gaming rivals,” said Holly Vedova, director of the FTC’s Bureau of Competition, in a statement. “Today we seek to stop Microsoft from gaining control over a leading independent game studio and using it to harm competition in multiple dynamic and fast-growing gaming markets.”

The FTC’s job is to preserve competition for consumers, and the agency said that it has a reason to believe that competition would be harmed if the deal proceeds. The FTC said that the complaint itself would be released soon.