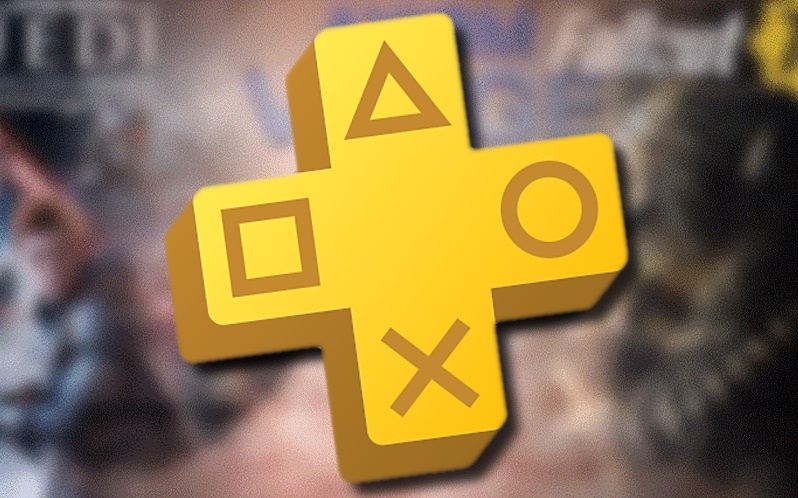 The free PlayStation Plus games coming to Sony’s subscription service in January 2023 have been leaked. The trio of titles is headed by a hugely popular Star Wars game, while PlayStation Plus subscribers with a PS4 or PS5 can also enjoy free access to a controversial title from Bethesda and a Metroidvania-type game.

Once again, the leaker known as billbil-kun has revealed what the free PlayStation Plus games will be for the incoming month. For January 2023, it appears Sony has plumped for the selection of Star Wars Jedi: Fallen Order, Fallout 76, and Axiom Verge 2 to please subscribers of its service. The latter title, developed by Thomas Happ Games, is an engaging Metroidvania-style game that only came to the PlayStation 5 in August 2022, although PS4 owners have been able to enjoy the side-scrolling mix of adventure and exploration since August 2021.

The controversial pick for January’s free PlayStation Plus subscription service games is clearly Fallout 76. The game, which was initially released in 2018, was torn apart by reviewers upon release for numerous reasons, including the fact that the title had been seemingly rushed to meet its scheduled release date, that it contained premium features (pay-to-win), and that it was just a bit boring in general. However, updates have improved Fallout 76 and its tarnished reputation, and it might be a worthy addition to this list for those who aren’t so enamored with the Star Wars universe.

Buy a PlayStation 4 console on Amazon