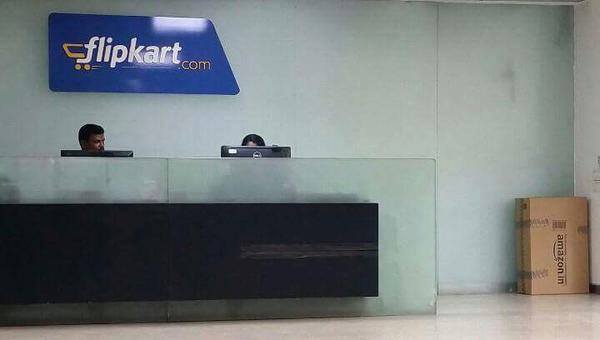 Well, in the noon, there was a small war on Twitter, where Flipkart was caught red handed with a package having Amazon’s mark over it.

The news started when RedditIndia posted a picture showing, Flipkart office having package of their market competitor, Amazon at their reception.

And then, Reddit did really ignited the fire and Flipkart couldn’t resist defending itself and tweeted that, they are using their competitor brand’s packaging as a dustbin.

And later, what just happened, was humor ! Everyone jumped into the conversation, and Twitter flooded with Amazon and Flipkart !! Below are few of the really funny tweets, worth mentioning today.