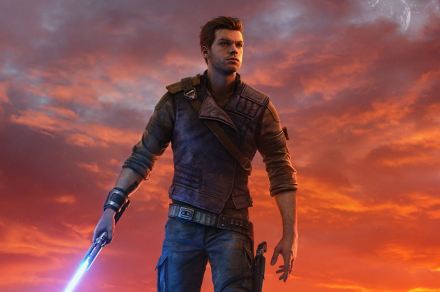 The Game Awards is home to many new game announcements and release date reveals every single year. At last year’s show, we received release dates and windows for games like Tunic and Babylon’s Fall. Throughout 2022, We’ve already gotten release dates for big games such as The Legend of Zelda: Tears of the Kingdom, the remakes of Dead Space and Resident Evil 4, and Dead Island 2, but there are still more release dates that need to be revealed.

While the first few months of 2023 are already packed with new game releases, the Game Awards will surely add many more to the list. Here are all of the release windows announced for upcoming games at The Game Awards 2022.