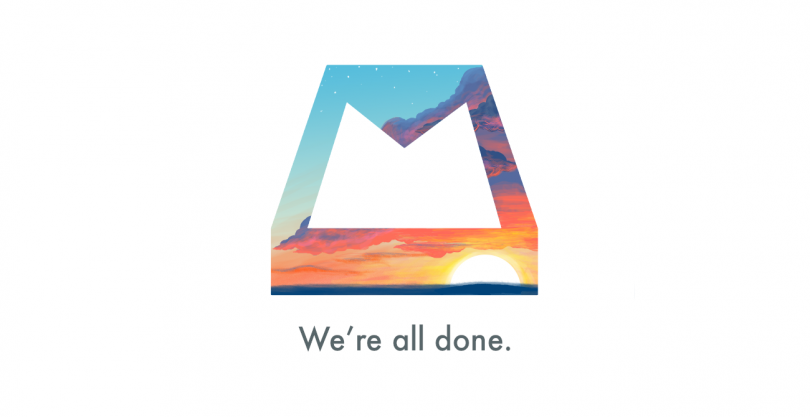 Yes you heard it correct, one of the best cloud storage provider company, Dropbox has announced that it is shutting down its two major services. One is Mailbox, which is a beautifully crafted email client available for Android as well as iOS platform and other is Carousel, which is a photo-backup tool, which syncs all your camera photos to your dropbox account. Its shutting down Mailbox on February 26th and Carousel on March 31st. Its not even two years to these services.

Since the shutdown day you will no longer be able to login, and Mailbox service will stop and all your data stored on Dropbox servers will be deleted. Mailbox is providing options like export, labeling your emails and more, which you can read on its Faq page. //www.mailboxapp.com/faq/. And the other service, Carousel will be shutdown as a single standalone app, but your photos will still be there and you’d still be able to backup your photos using the Dropbox app. Its only that Carousel app for iOS and Android will no longer function.

All your photos will be getting backed up in the similar way, and most of the carousel features will be brought to Dropbox app itself, except for the features like flashbacks. This means the Flashback tab will no longer be accessible on the website, neither on the apps. Flashback notifications will stop on December 10, 2016.

You can read more about the Carousel shutdown here. https://www.dropbox.com/help/9197

Best part, you won’t be losing any of your bonus space, you by using Mailbox or Carousel services.