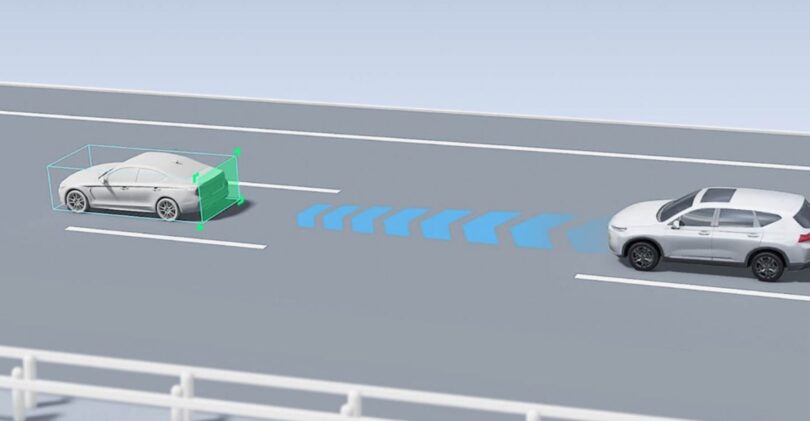 Whether for unmanned aerial vehicles or unmanned vehicles, in order to realize autonomous navigation, a key problem needs to be solved: how to detect and avoid obstacles. At the beginning of 2016, DJI released the Phantom 4 UAV, which was the first time that DJI successfully introduced binocular vision technology on UAV, and achieved autonomous following and autonomous obstacle avoidance, which was the key factor that prompted DJI to decide to enter the field of intelligent driving.

DJI’s automotive system team was originally set up in 2016 by temporarily transferring representatives from the flight control and visual departments. After rapid growth, the team now has more than 1,000 people, about 70% of whom are R&D personnel, while the engineering team is still expanding.

Leiphone said that in the previous six years, the department has struggled to deal with three problems, including gaining the trust of DJI founder Frank Wang, mass production of products, and receiving enough orders. In 2023, a fourth hurdle will be how to achieve self-sufficiency and self-reliance.

In 2019, the department established cooperation with Volkswagen Group and SAIC-GM-Wuling. On September 15, 2022, SAIC-GM-Wuling released 2023 KiWi EV, among which the version equipped with DJI’s intelligent driving system is priced at 102,800 yuan ($15,204). DJI has also reportedly entered BYD’s supply chain, although this has not been officially confirmed.

Earlier, Xie Tiandi, the public relations director of DJI’s automotive system department, said, “DJI is positioned as a tier one supplier. The company’s technology in automated driving is L2. For DJI, in order to truly achieve automated driving, we must solve four problems, namely, perception, computing power, algorithm and data.”

On December 16, 2022, Roger Luo, the president of DJI, called for strengthening cooperation in the smart car industry chain at the 2022 Global Intelligent Vehicle Summit. “In fact, the most critical issue in the intelligent driving industry at this stage is not to prioritize every firm, but to popularize products,” said Luo.