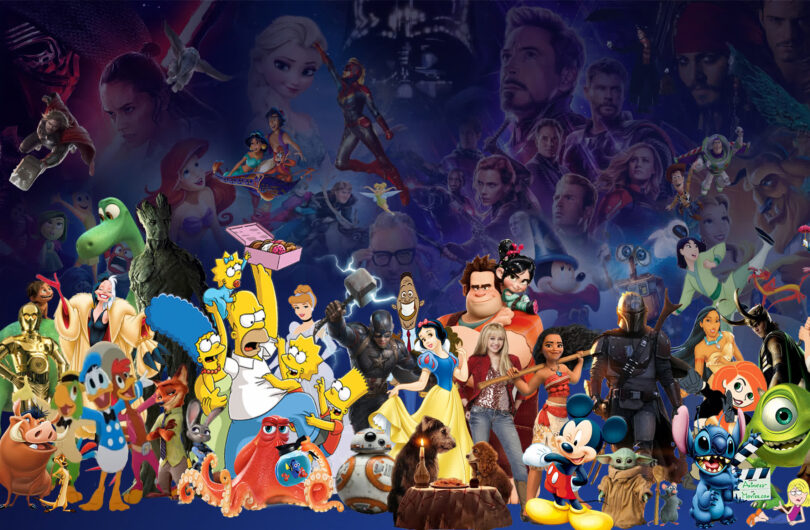 In brief: The ad supported tier for Disney+ has arrived and there are a couple of changes that new and existing subscribers will want to take note of. The new tier is called Disney+ Basic and it is priced at $7.99 per month. With it, you’ll get access to the same library of content that’s available through higher-priced tiers including more than 300 titles in 4K UHD and HDR. The ad-supported plan also enables users to watch on up to four screens at no extra cost.

Disney+ Premium (with no ads) now commands $10.99 per month, or $109.99 a year. In addition to everything Basic affords, Premium members get unlimited offline downloads on up to 10 devices as well as support for GroupWatch and Dolby Atmos. With GroupWatch, you can host virtual movie nights, sync up for season premieres and more without having to be in the same physical location.

Rival Netflix rolled out its ad-supported streaming tier just over a month ago. Netflix Basic with ads sells for $6.99 per month but limits streaming to 1080p quality. What’s more, you can only stream to a single device at a time, offline viewing is not supported and some shows and movies aren’t included. You do, however, get unlimited access to Netflix’s growing video game catalog.

Disney finished its most recent quarter with 12 million new streaming subscribers, pushing its total number of subs to 164.2 million. For comparison, Netflix reported 223.09 paying subscribers at the end of the third quarter.