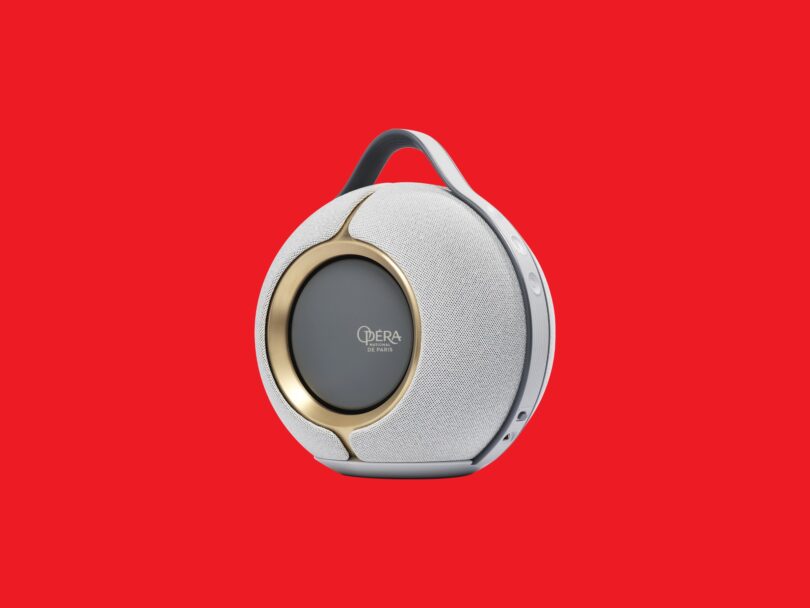 For all that Mania seems a slightly un-Devialet product as far as looks and specification are concerned, though, the company’s ethos comes strongly back into focus when the speaker starts doing its thing. Connected to an Apple iPhone 13 via AirPlay 2, and with music ranging from John Coltrane’s “My Favourite Things” to Nation of Language’s “This Fractured Mind,” via “Don’t Leave Me Alone With Her” by Sparks playing, the Mania could really only be a Devialet product. And in quite a few ways, this is a good thing.

Certainly the outright scale and the low-frequency presence of the Mania is remarkable. This is a fairly small speaker, but it creates a large and coherent soundstage. And, as is the case with all Devialet products in our experience, it generates more bass than seems feasible. It’s controlled pretty well, with not too much blurring into or out of bass sounds, and when the music demands it the Mania can hit implacably hard. There are some listeners for whom “bass” is shorthand for “excitement,” and they’re the ones at whom the Mania is squarely aimed.

The authority the speaker has over its own low-frequency output means the Mania can express rhythms with a fair bit of confidence. Only the most testing patterns or tempos can cause it to trip over its own bass activity, and even then only a little. There’s considerable dynamic headroom available here, too, and consequently the Devialet can switch from “loud” to “louder” to “louder still” without any problems whatsoever. The idea that the Mania might start this process at “quiet” is fanciful, though.

The drive for all-around stereo sound is pretty successful too. Once the Mania has had a chance to assess its position relative to any boundaries, it’s capable of confident, consistent sound that offers a fair degree of separation. The point source is always obvious, of course, but the Devialet has a wider and yet better-focused presentation than many wireless speakers at this sort of money. And when you take it outdoors, where boundaries may be so distant as to be irrelevant, the assertive nature of the Mania’s sound means it can make its sonic presence felt without difficulty.

Problems, such as they are, stem from the same source as so many of the positives: bass, and the emphasis on it. Throughout the frequency range, the Mania is a detailed listen with plenty of pertinent observations to make about activity in the midrange and in the treble area. It shapes information above the low frequencies with just as much positivity as it does the low frequencies themselves—but its attitude is one of tolerance rather than engagement. Everything—by which we mean everything—plays second fiddle to That Bass, and so it follows that the Mania’s overall sound is bottom-heavy and unnatural.

For some people, of course, this will be just fine. But for listeners who are interested in realism, in the actual literal fidelity of the sound they’re listening to, the Devialet’s wonky rendition of their favorite music seems unlikely in the extreme to prove satisfactory.

Mind you, very few are the battery-powered speakers that can fill a space with sound even if that space turns out to be quite a large garden—so it’s not as if Devialet Mania ownership is without its advantages.