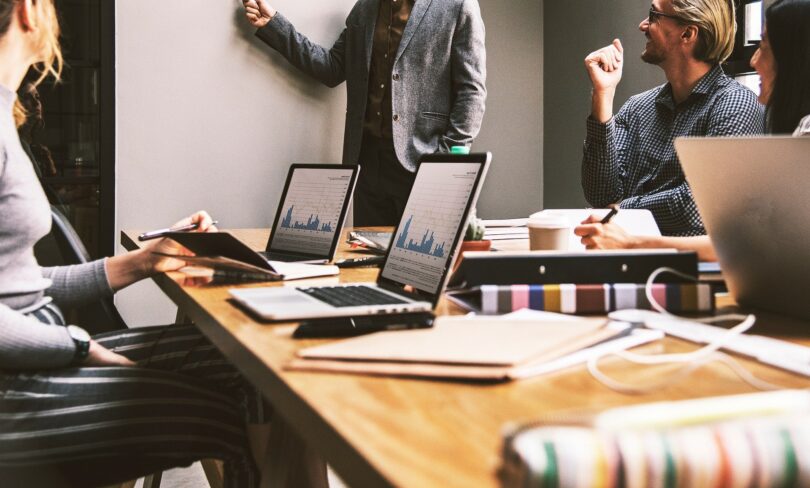 Anyone working for Dell in the Netherlands is getting an exciting perk: a four-day working week in April.

The company confirmed (opens in new tab) to The Register that it was trailing a four-day working week, something that has long been of interest to employees around the world.

“On April 1 we welcomed our first starter, and we’re currently in the late phases of the interviewing process with [another],” said Dell’s Isabel Moll. “We’re hoping to welcome many other candidates in the near future, once the word spreads more and more.”

The programme is open to existing employees, too. Total compensation will correspond to the hours worked, Dell says.

According to Moll, other technology companies in the Netherlands, such as Microsoft, are watching the trial with interest. Panasonic recently also announced it would begin its own trial, signalling a wave of interest across the tech industry.

Dell’s decision comes hot on the heals of a widespread four-day-week trial in the UK.

More than 3,000 workers at over 60 companies will try out the new mode of working, reports (opens in new tab) The Guardian. These companies include Royal Society of Biology and Pressure Drop.

The UK’s trail will run from June to December and is run by academics at Oxford, Cambridge, and Boston College.

The global pandemic has been rolling on for over two years and now, completely changing how people work around the world, first by moving them to remote working and then hybrid.

But there are still other avenues to explore and cutting down on the total number of days worked during the week, freeing people up to enjoy the longer weekend, is a positive development.

Max Slater-Robins has been writing about technology for nearly a decade at various outlets, covering the rise of the technology giants, trends in enterprise and SaaS companies, and much more besides. Originally from Suffolk, he currently lives in London and likes a good night out and walks in the countryside.