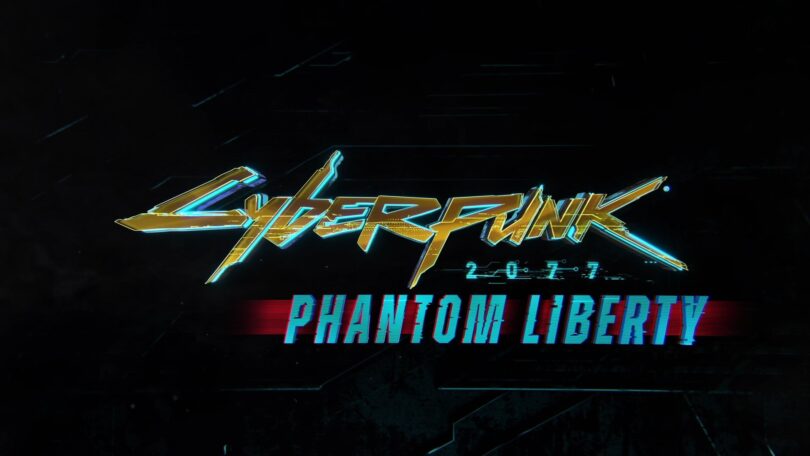 A CD Projekt Red spokesperson has said Cyberpunk 2077 Phantom Liberty will be the company’s largest expansion to date, suggesting it could eclipse The Witcher 3’s Blood and Wine expansion. The expansion does not have a release date, but should ideally be ready before 2023 ends.

Despite being announced a while ago, Cyberpunk 2077’s first (and only) story-driven DLC Phantom Liberty, still does not have a release date. The delay could be due to CD Projekt Red accidentally revealing its plot via an update. Last year’s cyber attack could have a part to play in it, too. The long wait could be worth it, though, if a recent statement from a company spokesperson is true.

In an interview with Polish news outlet Pariket (H/T Wccftech), CD Projekt Red’s Marek Bugdol says Phantom Liberty will be the largest post-launch DLC the company has ever created. If The Witcher 3’s Blood and Wine expansion is a reference, one can expect a playtime of>15 hours for the main quests and double that for a completionist run. Unfortunately, no information is provided about when it will launch or how much it could cost. Cyberpunk 2077’s (now outdated) roadmap has no mention of Phantom Liberty anywhere either.

CD Projekt Red has set a high standard for Cyberpunk 2077 Phantom Liberty, effectively repeating the same cycle that happened around the base game’s release. While it will undoubtedly reinvigorate interest in Cyberpunk 2077, the underlying story is still fundamentally broken no amount of post-launch content can fix that, except for a new ending or two, maybe. That said, CD Projekt Red deserves credit for quashing a laundry list of bugs that plagued the game.