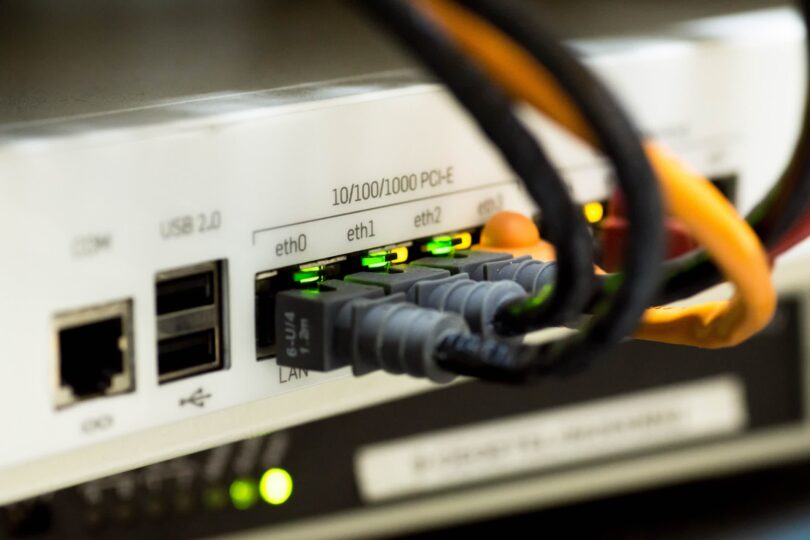 In brief: Comcast is in the process of boosting Internet connection speeds for millions of customers in the US. Starting this week, new and existing customers subscribed to the Performance Starter / Connect package will see download speeds increase from 50 Mbps to 75 Mbps while those with the Performance / Connect More tier will go from 100 Mbps to 200 Mbps.

Similarly, Performance Pro / Fast customers will be bumped from 300 Mbps down to 400 Mbps down, those with Blast / Superfast packages will see their download cap increase to 800 Mbps from 600 Mbps and Extreme Pro / Gigabit customers will go from 900 Mbps to 1 Gbps.

Comcast brands its packages differently based on which part of the country you live in.

Bill Connors, president of Xfinity at Comcast, said the number of devices connected in Xfinity households has skyrocketed 12x since 2018, adding that the need for fast, reliable and secure Internet will continue to grow.

The changes will impact more than 20 million Xfinity households across the US, we’re told.

Speed boosts are always welcome. In actuality, those on entry-level tiers will get the most mileage out of the changes, especially in households with multiple members vying for bandwidth at the same time.

Last month, Comcast launched a multi-gig deployment that will reach more than 50 million homes and businesses across 34 cities and towns with 2 Gbps Internet service before the end of 2025. The company’s Wi-Fi 6E Gateway, which launched earlier this year, plays a key role in connecting consumers’ many wireless devices.

Comcast is continuing to push its entire network to 10G. Not to be confused with mobile 5G (which stands for fifth generation), 10G is the name of the technology that will enable Comcast to eventually deliver multi-gigabit symmetrical speeds over the cable connections that are already installed in tens of millions of homes and businesses, without having to dig up yards and neighborhoods (a subtle nod to fiber installers you may have seen disrupting your neighborhood lately).