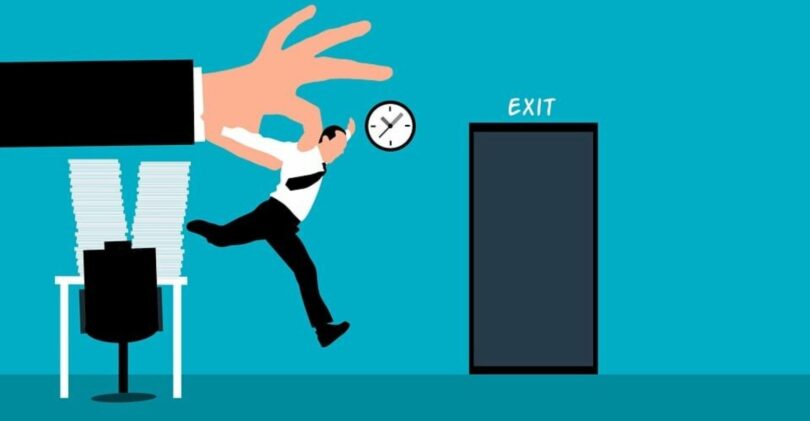 Since Elon Musk acquired Twitter he has carried out drastic reforms to the platform, such as laying off more than 50% of staff and personally reviewing the codes. One Chinese programmer whose IP address is located at the firm’s headquarters claimed that he was fired because he failed to pass Musk’s late-night code review, arousing significant attention on Chinese social media.

On November 18, Musk asked Twitter engineers to summarize the main points of their work over the course of six months and email them to him along with 10 of the most representative code screenshots. Musk and his employees then reviewed the codes in a conference room until 1:30 in the morning.

On November 19, Musk posted that he had just finished a code review at Twitter headquarters and was ready to leave, showing a logic diagram of the day shift, a photo with employees, and the scene of employees holding late-night discussions.

The fired Chinese programmer stated on Xiaohongshu that he had had his most unforgettable weekend since joining Twitter, meeting his idol Musk and arguing with him late at night. During this period, Musk told the story of his first time earning money by writing programs at the age of 12, and discussed the system design of Twitter information flow with employees.

In the post, the programmer praised Musk’s coding ability and logical thinking, and mentioned that Musk proposed an optimization scheme for a code he wrote to deal with distributed system cache, which reduced the network demand.

Musk even patted him on the shoulder and said that Twitter still lacks engineers like him. However, just a few hours later, the Chinese programmer updated that because he had failed Musk’s code review and evaluation, he lost access to the company’s system and was fired.

A former machine learning infra engineer at Twitter named Yiwei Zhuang said on LinkedIn that his employment was terminated immediately with no reason by Musk’s Twitter 2.0 team before Thanksgiving. Many employees were fired on November 24 as well, including some now on parental leave, said Zhuang. He then introduced his working experience and professional skills, hoping to start a new job in 60 days before his visa expires. Many firms commented that they would like to offer a job to him, while others showed their sympathy and complained about Twitter’s layoffs.

Many remaining Twitter employees have been posting photos of their work. The current staff size has dropped to just over 2,700. Before the layoffs began, nearly 7,400 people had access to Twitter’s internal system.

Musk has given Twitter’s staff an ultimatum, saying that they will need to be extremely “hardcore” to build “a breakthrough Twitter 2.0” and that “long hours at high intensity” will be needed for success. Musk said at a plenary meeting on November 21 that the layoffs have ended, and the company is currently recruiting engineering and sales personnel, encouraging employees to recommend suitable candidates, The Verge reported.

According to Layoffs.fyi, the cumulative number of layoffs in the technology industry has exceeded 100,000 so far this year, most of which have taken place at major technology companies such as Meta, Twitter and Lyft. If Chinese-American employees who have a foothold in Silicon Valley lose their jobs, it means that they may have to struggle for their livelihood. In addition to visa and economic pressure, unemployment has also destroyed their self-confidence to some extent.

Many employees stated bluntly that they are worried every day. Another employee who was laid off wrote online, “Although you still have some savings after being laid off, the pressure from parents and family is the most unbearable,” adding, “Many Chinese will think that your ability is not enough, and your family and relatives will only think that you are a temporary worker in the United States.” The pressure on employees who escaped the layoffs is significant. One Chinese programmer at Meta said, “Everyone is working overtime, and I am too. I am afraid of being laid off and I am afraid that I won’t be able to pay my mortgage.”