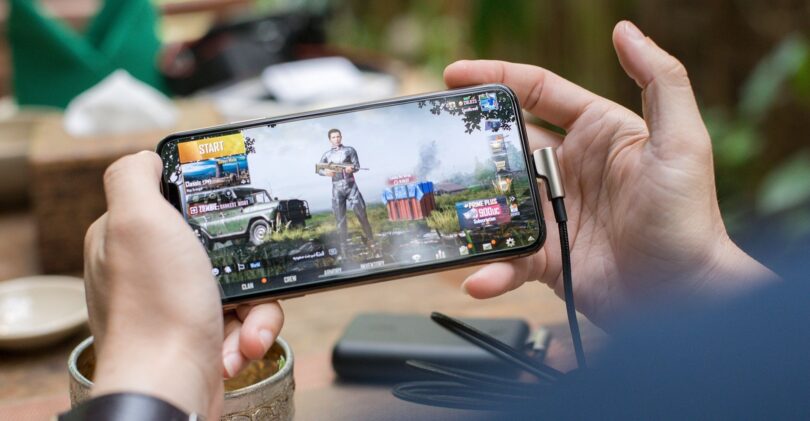 The latest batch of games to have registration numbers approved included “Clocker” from Zqgame, “Three Kingdoms: Pocket Battle” from YOOZOO Games, and “Dream Navigation” by 37Games. Among these 45 games, mobile games account for a large proportion of the numbers issued, totaling 39 in all, and another 5 are PC games and 1 Switch game.

Since last July when the administration put on hold issuing any more registration numbers, there have been rumors saying that a new version for the regulation of game registration numbers would soon be implemented. In February, a number of game companies revealed that no new gaming edition numbers would be issued in 2022, an annoucement which caused the stock prices of gaming companies to fall fast. At that time, the National Press and Publication Administration replied that “we are still receiving applications for the registration of game numbers as usual.”

According to the report released by GPC and the China Game Industry Research Institute, in 2021, the sales revenue of China’s game market was 296.513 billion yuan ($46.5 billion), an increase of 6.4% year-on-year, and the growth rate decreased by nearly 15% compared with that in 2020.