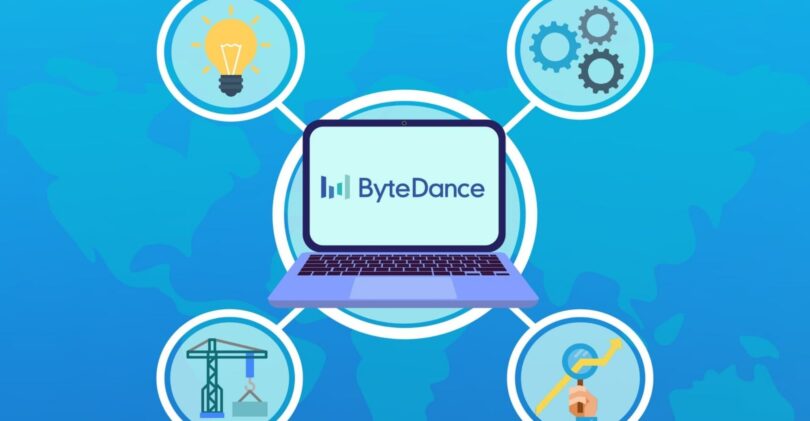 Liang Rubo, CEO of Chinese internet technology company ByteDance, said at the All-Hands employee meeting held on December 14 that the company would continue to make structural and personnel adjustments, which will be mild, according to a report by STAR Market Daily. In addition, the company will further develop its e-commerce business in the global market, and other businesses will aim to be more focused.

According to people close to ByteDance, since October of this year, there have been small-scale personnel adjustments in departments including the short video app Douyin (the Chinese version of TikTok), the real estate trading platform Xingfuli, the enterprise collaboration platform Feishu, e-commerce business, and finance department.

On May 20, 2021, Zhang Yiming, founder of ByteDance, issued an internal letter, in which Liang Rubo, co-founder of the company, took over as the new CEO. Since then, layoffs, reductions and adjustments have become the key words of the company. ByteDance is aiming to be more focused on its key businesses.

In November, 2021, Liang Rubo issued an internal letter announcing the adjustment of organizational structure, implementing several BUs (Business Units) of business lines, and setting up six business segments, including Douyin, Dali Education, Feishu, Volcano Engine, Nuverse and TikTok. All heads of these new BUs report directly to Liang. The main tone of this round of adjustment in ByteDance is to sort out and merge the businesses with synergy potential and bring them under core departments in this field.

In June 2022, according to the STAR Market Daily, the education business of ByteDance was greatly adjusted, and it was estimated that about 3,000 people would be “optimized,” with the laid-off employees receiving a compensation method of N+2 (standard severance compensation plus twice the employee’s monthly salary).

Almost at the same time, according to a Jiemian News’ report, ByteDance’s game business also began to lay off employees, and it was reported that the Shanghai 101 Studio was dissolved. Half of the more than 300 employees of the studio had left that week. In addition, the game development division Nuverse was also adjusted while many other projects were abolished or integrated.

In January of this year, ByteDance was reported to the sudden dissolution of the strategic investment department. The overall investment business was abolished and distributed into different business lines. According to a report by Caixin, with the adjustment of investment business, a project named Growing.io, a digital marketing overall solution service, was stopped.

However, unlike the trend of layoffs and contraction in its Chinese businesses, TikTok, the overseas business of ByteDance, is recruiting talent. The Wall Street Journal reported in November that the ByteDance-owned social media platform TikTok is continuing a three-year hiring campaign after promising to hire about 3,000 more engineers around the world, including in the United States. TikTok’s main business center in Singapore is also hiring. Shou Zi Chew, CEO of TikTok, said that it is still recruiting, but the pace is cautious.