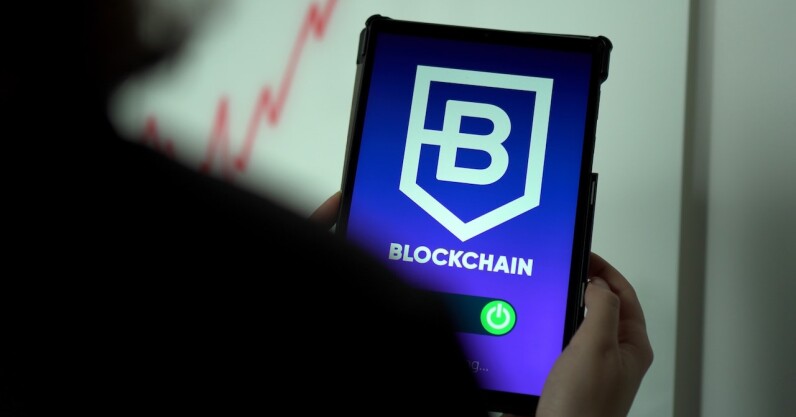 A decentralized, distributed ledger that tracks and stores every transaction in a verifiable way, the blockchain records transactions across multiple nodes (or computers) in such a way that the registered transaction cannot be altered retroactively. That’s a big difference between a traditional database where information is held centrally and it makes it impossible for any single person or entity to control all the nodes.

For a technology that is so relatively new — it was only invented in 2008 by an unknown person or persons using the pseudonym Satoshi Nakamoto (The word “Satoshi” means “clear thinking, quick witted” in Japanese), who used it as the core technology behind bitcoin — the blockchain has been revolutionary.

The original bitcoin blockchain was designed as an immutable public ledger that records all bitcoin transactions. Because it’s impossible to change historical records on this ledger, everyone can see how many bitcoins were transferred from one account to another at any given point in time — which makes it impossible for people to lie about how much money they have or where their funds came from.

You may be thinking, isn’t the crypto scene in crisis now?

But almost 15 years on, the use cases for blockchain technology have grown far past crypto, providing new answers to challenges faced across different industries.

One obvious initial sector for adoption was that of banking and finance. The industry was wise to the opportunity, with blockchain technology helping the traditional pillar banks move into the fintech and neo-banking space.

As far back as 2017, IBM had engaged in a project to build blockchain technology for a consortium of seven of Europe’s largest banks, including HSBC and Rabobank. The aim was to facilitate international trade for small and medium-size enterprises.

These days, the technology is also used in the day-to-day operations of many big and household name companies, including Microsoft, Oracle, JP Morgan, Amazon, and Facebook.

But blockchain technology isn’t without its downsides. Bitcoin mining has come under heavy criticism for its huge drain on energy. In 2020, bitcoin mining used 75.4 terawatt hours of electricity (TWh), which amounted to a higher electricity usage than Austria (69.9 TWh) or Portugal (48.4 TWh) in that year, according to a study from Scientific Reports.

Despite that, blockchain’s cheerleaders have long been vocal about the potential the technology has to benefit all sorts of sectors. Beyond digital currencies and banking, the field is still wide open. Cloud storage and cybersecurity are obvious areas as the decentralized nature of the blockchain helps to keep data safe and secure.

There are also use cases for health and medical records, logistics, advertising, retail, NFTs, music rights and royalties, and much more. That means career potential is also huge: Gartner predicts the business value generated by blockchain will increase, reaching $176 billion by 2025 and $3.1 trillion by 2030, and VCs continue to invest billions of dollars into sector startups.

While there are any number of bitcoin and crypto wallet startups in the blockchain space, equally, there are many more companies doing interesting things with blockchain technology too. Below, we take a look at four companies developing exciting businesses across pharma, digital identity, energy, and commerce.

Based in France, BlockPharma is developing a blockchain-based drug traceability and anti-counterfeiting solution, with the BlockPharma app allowing users to instantly check the authenticity of medication they buy. The company uses the latest machine learning technologies to improve the detection of counterfeit drugs.

Energy Web is a global non-profit organization that develops open source technology to help decarbonise the global economy. It has grown the world’s largest energy blockchain ecosystem comprising utilities, grid operators, renewable energy developers, corporate energy buyers, and others. While it operates globally, it has an extensive footprint in Europe, including 27 projects across 15 countries.

Providing the future of digital identity, Authenteq has created the world’s first fully-automated, digital identification and eKYC system to enable businesses to trust their customers instantly, while allowing users to keep control of their identity. Born in the Icelandic startup scene, the company is now based in Berlin.

Composable commerce is a development approach of selecting best-of-breed commerce components and combining or “composing” them into a custom application built for your needs, and the Berlin-based Spryker, is a modular and customisable commerce stack with next-generation cloud capabilities that scales with users’ businesses.

Right now, there are plenty of companies hiring for blockchain roles. In Dublin, Mastercard is looking for a Frontend Engineer, Crypto & Blockchain. In this role, you’ll be able to build next generation cryptocurrency tools, law enforcement tools, and DeFi platforms and build middleware services to interface the UI to the back end infrastructure.

In Bordeaux, Abbeal, a web and mobile application development company, is looking for a Blockchain Developer. You’ll use your web, mobile, or DevOps skills to contribute to clients’ projects and to Abbeal’s projects.

To discover great jobs in blockchain all across Europe, check out the House of Talent Job Board