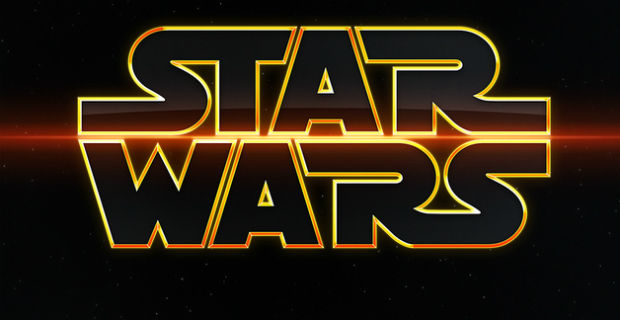 Yesterday night, I got a call from my friend and believe me this is what is asked , ‘Can you tell me what happens in Star Wars, so that I can watch Episode VII The Force Awakens?’. That sure awoke the fan inside me and I asked him to watch the whole series and do justice for it. After thinking for a while even I was confused whether to introduce him to Luke first or Anakin. So, I thought of writing this article for all those who haven’t seen the Star Wars hexalogy yet.

Star Wars was released as 2 part trilogy series. Let us see the order in which the first trilogy was released.

A prequel to this trilogy was released as follows: So once released the movies were renamed in the remastered edition as :

Episode IV: A New Hope
Episode V: The Empire Strikes Back
Episode VI: Return of the Jedi
Episode I: The Phantom Menace
Episode II: Attack of the Clones
Episode III: Revenge of the Sith Now if you watch the movie in the way it was released, original trilogy tells you an awesome story and the prequel tells you what happened before but because you watch the sequels before , you get to know all the shocking revelations and cliffhanging moments of the whole saga with 3 movies left to watch. Even if you manage to avoid the spoilers you end up just watching the fillers in main story.

Now, WaltDisney bought the rights to the Star Wars franchise and announced a sequel trilogy to the original trilogy of which prequel trilogy was released. (With me yet?)

So after this our new order is

Apart from this, there is Star Wars: Rogue One is a collection of stand-alone stories set in the Star Wars universe.

So a new comer to this universe has the only question,”How do I watch it ?”! After a long long debate on the internet for about some 10 years, in 2011 came a hero called Ron Hilton and triumphed with the proper and most sensible way to watch Star Wars. His order is called the Machete order which is to be followed as IV, V, I, II, III and VI. You may not watch episode one ,that’s totally upto you, being the fact that episode I being the weakest of all.

By watching the prequels in between of the original movies allows the series to have a proper end storywise with climax being at the end i.e. establishing the Star Wars universe and ending with the climax in Episode VI. This also narrates the story of yoda, luke, anakin separately yet connected and then intertwining both of their stories in climax.

So brace yourselves, Star Wars is coming this winter on 25th December in India. Happy movie watching and may the force be with you.