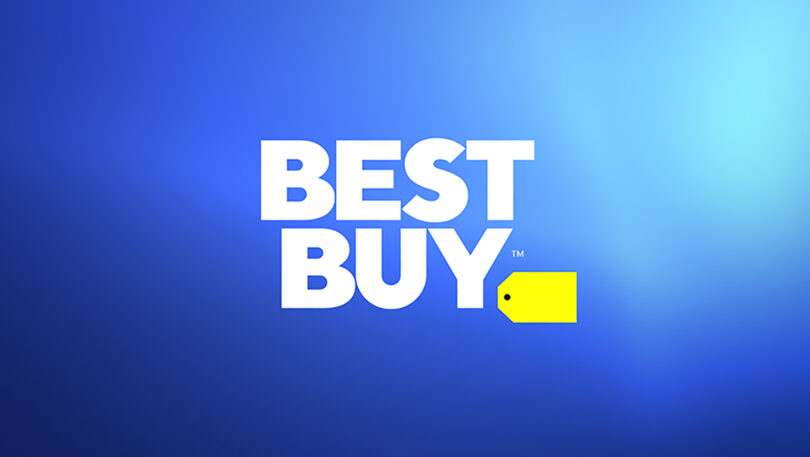 With Thanksgiving just a few days away, Black Friday deals are approaching their peak. Not that you need to wait to make your purchases–in fact, if you do, you run the risk of missing out on great deals. Stock can run out early, as Best Buy warns in its Black Friday FAQ.

Many of today’s best-known tech devices already sport juicy discounts. TVs, laptops, Apple gear are just the tip of the iceberg. Headphones, tablets, smartwatches, and much more have dropped in price, too. Best Buy covers it all, and we’ve picked through the sales to find the best bargains. Our selections either scored high in our reviews or are extremely popular, with discounts that put them near or below the previous all-time low price.

If you don’t find what you’re looking for below, check out Best Buy’s Black Friday landing page for more deals.

Discounts on Apple products are typically modest, but prices have gotten even better than last week. (If you already purchased the AirPods Pro or iPad Pro 11″, consider returning the item and buying again.) The 2nd-gen AirPods Pro are a stupendous deal, given their recent launch.

Now is a good time to pick up a pair of true wireless earbuds, especially if you want active noise canceling. Two of our favorites, like the Sony WF-1000XM4 and Jabra Elite 85t, already have big price drops. And if you’re a Beats fan, the deals are further sweetened by the inclusion of a four month subscription to Apple Music.

Some of the most popular noise canceling wireless headphones are back at all-time lows. The biggest discount to be found is on the older Beats Studio 3, at nearly 60 percent off. But our eye is on the Bose QuietComfort 45 and Sony WH-1000XM4—the latter is outclassed by this year’s release of the WH-1000XM5, but those on a tighter budget still get plenty to love.

If you’ve been thinking of picking up a dash cam, now’s a good time, given these discounts. The Nextbase 622GW is a excellent deal on a premium dash cam with high-resolution 4K video, Wi-Fi connectivity, an enhanced night mode, and built-in support for Alexa.

A couple of Fitbit’s most popular fitness trackers are on sale right now—and some of the lowest prices we’ve seen. At $50, the Inspire 2 is a very affordable way to start monitoring your exercise, even if it’s now the last-gen model. But if you prefer the newer, shinier Inspire 3, it’s available at a hefty discount, too.

Some of PC gaming’s most popular peripherals are on sale right now, including Astro’s wallet-friendly A10 headset (down to an astonishing $20). Snag one of these fan-favorites, or check out Best Buy’s additional sales on mice, keyboards, headsets, and controllers.

Whether you need a simple laptop for web browsing or something a little more robust, these two deals offer nice specs for relatively little cash—and they’re even cheaper than last week. The Acer Chromebook offers particularly luxe hardware, as ChromeOS is a very lightweight operating system.

Our roundup of the best Black Friday monitor deals has even more discounts to choose from, but Best Buy has a couple that’s worth a look.

Most people first turn to Newegg and Amazon when shopping for PC components, but Best Buy can be a surprisingly good resource as well. Right now, the deals are light, but if you’ve been having trouble snagging online bargains, purchasing one of these deals with in-store pickup can help circumvent that issue. Crave more selection? Check out our roundups of the best Black Friday graphics card and best Black Friday SSD deals.

In terms of discounts, hybrid smartwatches are the star of the show right now. These supercharged fitness trackers have fewer smart features than an Apple Watch, Samsung Galaxy Watch, or Pixel Watch, but make up for it with far longer battery life. Our eye is on the first-gen Fitbit Sense, which we still like better than its successor if you want music control. The Versa 4 is also a good alternative if you want a slimmer, lighter watch that’s more focused on fitness.

Need to add streaming capabilities to an older TV, or just hate your smart TV’s interface? You can pick up a streaming device from Apple, Google, or Roku for seriously low prices at the moment.

While TV deals can be found year round, Black Friday is still a good time to pick up a new model. Whether you want a generously sized screen for very little cash or a fancy OLED set at a deep discount, you’re covered.

Samsung’s Galaxy Tab tablets will likely come down in price closer to Black Friday, but this handful of deals is already a great start. Amazon’s Android-based Fire tablets are at all time lows, and its E-Ink based readers have hit their lowest prices (or very near), too.