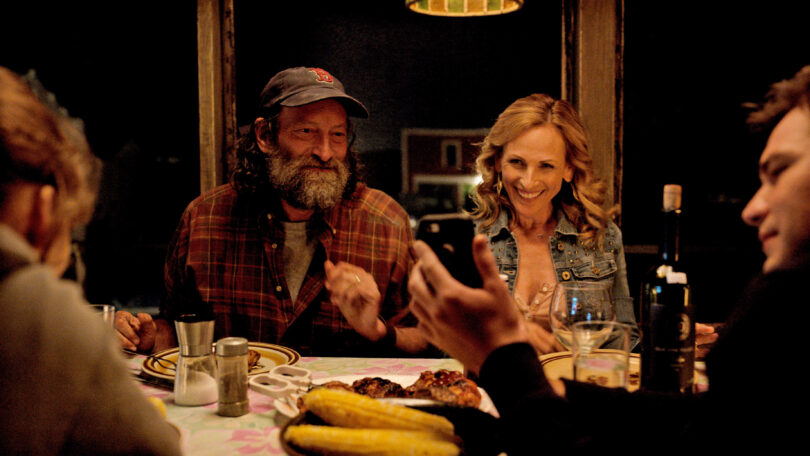 Audiences will get another chance to watch CODA, the first Apple Original movie nominated for an Oscar for Best Picture, in theaters. Apple is re-releasing the film, which is about a deaf family, in a limited run of free screenings with open captions. Directed and written by Sian Heder and featuring a primarily deaf cast, the film received three Oscar nods in total. Heder, who adapted the movie from a French film called La Famille Bélier, is also nominated for Best Adapted Screenplay. Troy Kotsur is also nominated for Best Supporting Actor, and is the first deaf man to earn that distinction.

The film follows Ruby (played Emilia Jones) , a high school student who navigates life as the only hearing member of a deaf family in Gloucester, Massachusetts. Kotsur plays her father, a struggling fisherman attempting to connect with his daughter. Ruby’s mother is played by Marlee Matlin (best known from Children of a Lesser God and The L Word), and her older brother is played by Daniel Durant, who starred in the 2015 Broadway revival of Spring Awakening.

The screenings will run in all major cities in the US and London, beginning Friday, February 25 through Sunday, February 27. You can view a list of showtimes and theater locations here.