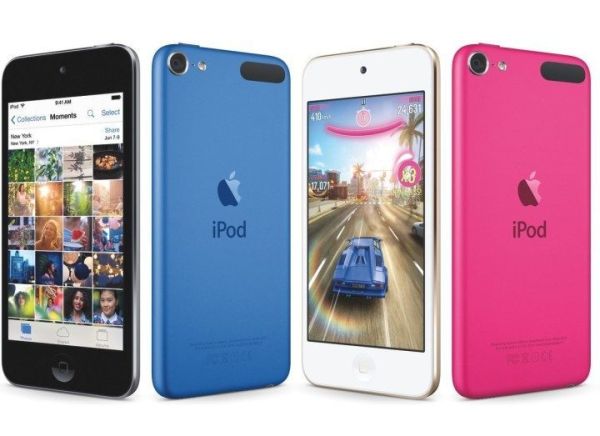 The whole Apple iPod range will be refreshed with phones in space grey, silver, gold, pink and blue. The iPod Nano and iPod Shuffle have only been changed on the outside, but the iPod Touch has been refreshed with new hardware that brings it in line with Apple’s other mobile devices.

The new Touch gets a new 8-megapixel rear camera, in line with the one on the iPhone 6 and iPad Air 2, as well as an improved front-facing one “for even better selfies”. It has Apple’s A8 chip alongside the M8 motion coprocessor, another chip that allows the device to monitor its owner’s activity without it needing to wake up the whole phone.