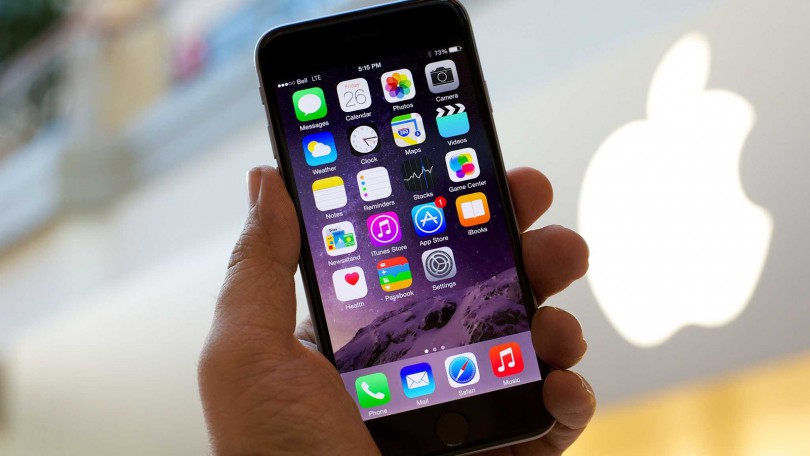 A new bug has been discovered in iPhone, which is making them crash using a simple text message.

According to some users on Reddit & Twitter, they received a strange ‘string of some Arabic and symbolic characters’ in a text message, which is consequently causing the Message app to crash while in some cases even the phones automatically shutdown and restart. The good news: If you received the text sequence, you can undo the damage by replying with a message. In addition, if you have a Mac with iMessage enabled, you can open the message and reply to the sender this way, too.

While Apple has said in a statement, that they are aware of the issue and would make a fix for the bug in next software update.