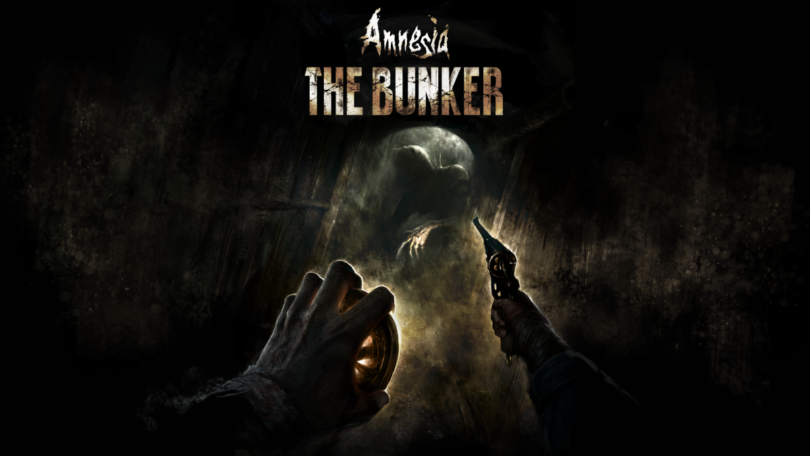 Did you miss a session from GamesBeat Summit Next 2022? All sessions are now available for viewing in our on-demand library. Click here to start watching.

Frictional Games has just announced its latest entry in the Amnesia series, called Amnesia: The Bunker. Like previous games in the series, it’s a survival horror game about a player character dealing with amnesia. However, Frictional is changing the series’ formula with the addition of a “semi-open world,” an adaptable playstyle and a weapon. The game is scheduled for release in March 2023.

According to Frictional’s description, The Bunker features emergent gameplay that affects the outcome of the story. “Amnesia: The Bunker encourages the player to explore and experiment, using wits and whatever tools are at their disposal to overcome the looming horrors. Players will feel a stressful amount of power in their hands. Every decision will change the outcome of how the game responds as a consequence of the choices made.”

So far, Fricitional has only teased at the details of the game’s story. “Armed with a revolver gun and a noisy dynamo flashlight, players will walk the course of an ill-lighted WW1 bunker in the shoes of a French soldier troubled by his amnesia and hunted by an otherworldly creature.” The trailer doesn’t give away much more about the gameplay, but the titular bunker does look like an appropriately spooky setting.

The Amnesia series, which began with The Dark Descent in 2010, is one of the most influential horror series of the last few years, both for its own content and how popular it was with YouTube Let’s Players. One of the draws of the original title is that the player character lacks any meaningful way to defend himself. The addition of a weapon is big change from the series’ standard operating procedure.

Amnesia: The Bunker is scheduled for release in March 2023 on PS5, Xbox Series X/S, PS4, Xbox One and Steam.

GamesBeat’s creed when covering the game industry is “where passion meets business.” What does this mean? We want to tell you how the news matters to you — not just as a decision-maker at a game studio, but also as a fan of games. Whether you read our articles, listen to our podcasts, or watch our videos, GamesBeat will help you learn about the industry and enjoy engaging with it. Discover our Briefings.